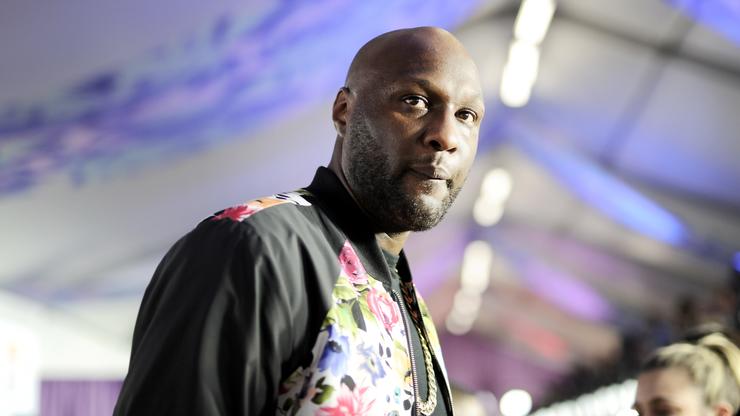 Lamar Odom says that he would get back with his ex, Khloé Kardashian, “in a heartbeat.”

After beefing with Tristan Thompson on social media for trying to flirt under a picture of Khloé Kardashian, Lamar Odom has now made it clear he would get back together with his ex “in a heartbeat.” The former Lakers star admitted his feeling for Khloé during a recent interview with The Megan Pormer Show.

When asked if he would get back together, he explained: “Oh in a heartbeat. I mean yeah I would.”

“We’ll see if she gets back with me, that’s the bigger question,” he admitted.

He added that Thompson, “is a Black man, he’s in the NBA, so we’re fraternity brothers, at the end of the day. I’ll just leave it there. He made a mistake by saying that.”