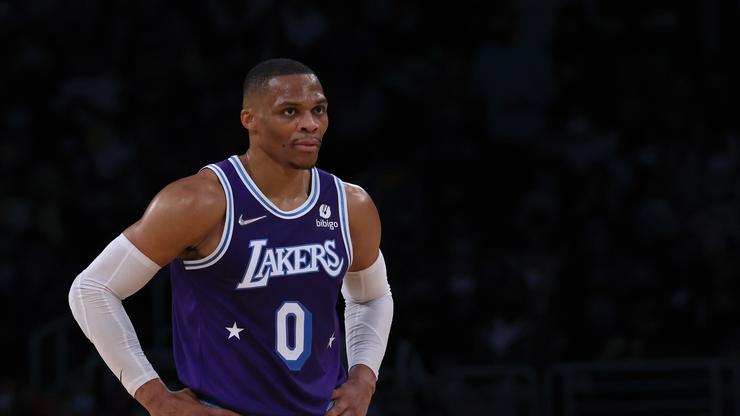 When Russell Westbrook was traded to the Lakers, there was skepticism as to whether or not he would truly fit in with the team. In the end, these fears were justified as the Lakers have had very little chemistry to start the season. While the team has won a couple of games in a row, there are still some fears that Westbrook just isn’t the player this team needs right now.

As a result, there have already been rumors that Westbrook could be traded as a way for the Lakers to cut their losses. In fact, a new report from Jake Fischer of Bleacher Report suggests that the Lakers have had discussions about making the deal. Perhaps they could even be looking at Ben Simmons, who is available for a deal.

Regardless, the Lakers actually believe it will be near impossible to trade Westbrook due to his massive contract.

At this juncture, it remains to be seen what the market for Westbrook is right now. The Lakers would have to pair him with a draft pick and after being dealt in the summer, the Lakers probably wouldn’t be able to get a lot back.

Stay tuned to HNHH for all of the latest news from the basketball world.