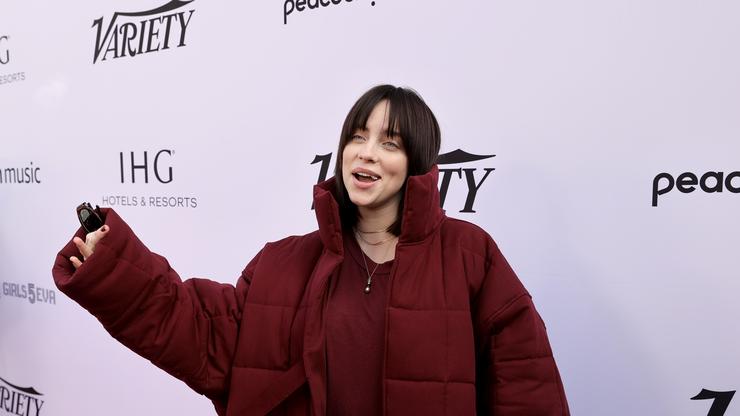 The “Happier Than Ever” singer spoke with Howard Stern about how early exposure to adult content has impacted her sex life.

As she’s risen to new heights over the past few years, 19-year-old Billie Eilish has managed to stay true to herself, and has constantly been candid about her struggles in and out of the spotlight. Most recently, she appeared on SiriusXM’s The Howard Stern Show to discuss a multitude of things, including her thoughts on pornography.

The “Bad Guy” singer revealed she has a theory that watching adult content at such a young age “caused her to have sleep paralysis and nightmares, also adding that the early impacts have come back to haunt her in her sex life as an adult. “The first few times I, you know, had sex, I was not saying no to things that were not good. It was because I thought that’s what I was supposed to be attracted to,” she confessed.

Eilish then explained that, as a celebrity, finding love can be hard. “[People are either] terrified of you or think that you’re out of their league,” she told Stern, admitting that last year, she had a feeling that she was going to be single for the rest of her life. Obviously she got over that, though, as she and her boyfriend Matthew Tyler Vorce were described as “inseparable” at Doja Cat’s birthday party a few weeks back.

Check out the singer’s performance of her hit song “When the Party’s Over” on The Howard Stern Show below.