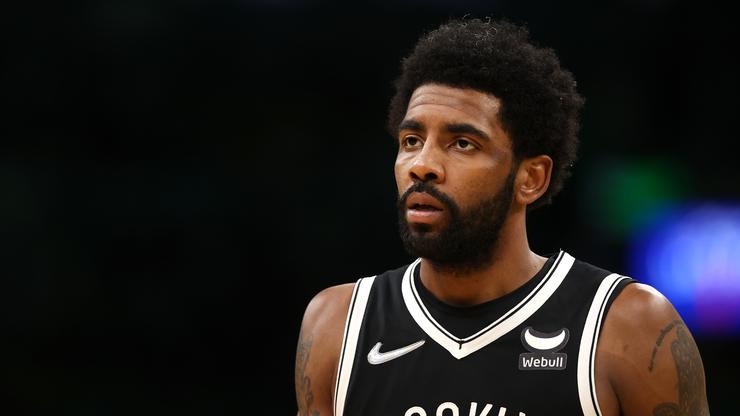 Kyrie Irving and the Brooklyn Nets are not on the best of terms right now. As many of you already know, Kyrie decided to opt into his contract for this season, however, it was immediately met with a bombshell from Kevin Durant, who wants out of Brooklyn. Meanwhile, the Nets are now shopping Kyrie, and there seems to be only one team that wants him: the Los Angeles Lakers.

A deal with the Lakers has yet to go through, although according to Jovan Buha of The Athletic, it seems like Kyrie is likely to end up with them anyway. It’s unknown whether or not this will happen this season, however, once Kyrie becomes a free agent, it is very likely he goes to the Lakers, providing LeBron is still there.

“…All indications are that the Lakers are Irving’s top destination if he leaves Brooklyn, whether it’s via a trade between now and the February 2023 trade deadline, or in free agency next summer, when Westbrook’s salary will be off the Lakers…

Considering the lack of current league-wide interest in acquiring him via trade, it seems like the Lakers are his most likely free-agent option next summer, other than the Nets.”

With KD and Kyrie still in Brooklyn, it should be interesting to see how this all plays out, moving forward. No matter what, it’s clear that the Nets are in a less-than-ideal situation right now.