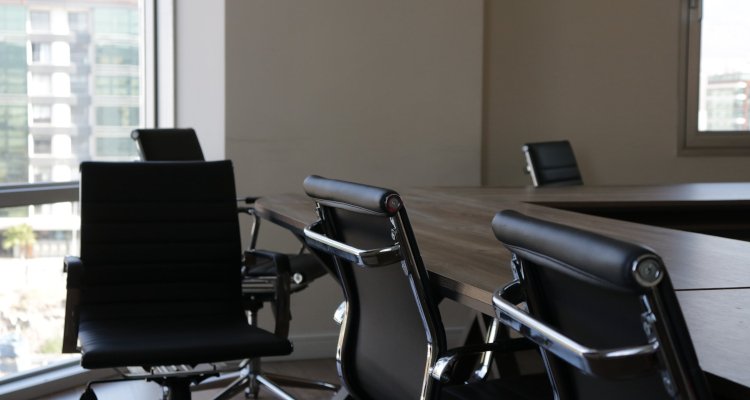 Berlin-headquartered music-sharing platform SoundCloud is preparing to lay off 20 percent of its global workforce.

SoundCloud CEO Michael Weissman acknowledged the unfortunate news in a LinkedIn post today, following a general statement from the company itself. For reference, SoundCloud revealed towards 2022’s start that it had employed 359 team members on a full-time basis as of 2020’s conclusion.

“Earlier today,” wrote Weissman, “I shared the news that we have decided to make reductions to our global team that will impact up to 20% of our company. Making changes that affect people is incredibly hard. But it is one that is necessary to ensure SoundCloud’s long-term success given the challenging economic climate and financial market headwinds.

“For those impacted by this decision, I want to thank you personally for your passion and contributions to SoundCloud and the artist communities we serve. You have all made an incredible impact on the music industry and on artists’ lives.

“SoundCloud has always been resilient, and together, we will continue to embrace the challenge of leading what’s next in music,” concluded the former Vimeo COO Weissman.

At the time of this piece’s writing, none of the impacted employees appeared to have penned LinkedIn posts about the layoffs, and it’s unclear when exactly higher-ups will inform the affected 72 or so individuals.

But the less-than-encouraging development represents the latest in a series of staff cutbacks at leading tech companies – as well as some businesses in and around the music space. Destination-event promoter Pollen, for instance, laid off about one-third of its team in May before parting with a top exec (and signaling fundamental operational changes) last month.

(Notwithstanding the $150 million Series C that it announced in April, Pollen is still facing criticism from irate customers who claim that they’ve yet to receive owed refunds. Multiple employees are also waiting for their due pay, according to social media posts).

Of course, Spotify kicked off 2022 with several layoffs and revealed plans in June to slow hiring by 25 percent. This modest cost-saving measure hasn’t stopped the streaming giant from dropping substantial sums on acquisitions, however, including a July buyout of music trivia game Heardle.

More recently, TikTok – which may be preparing to debut a streaming service in the U.S. – began making layoffs as part of a possibly far-reaching “reorganization.” One of the ByteDance subsidiary’s now-former employees, David Ortiz, said that he was the short-form video-sharing app’s “very first hire outside of China, in my product and engineering org, tasked to build the entire international product management team from scratch.”