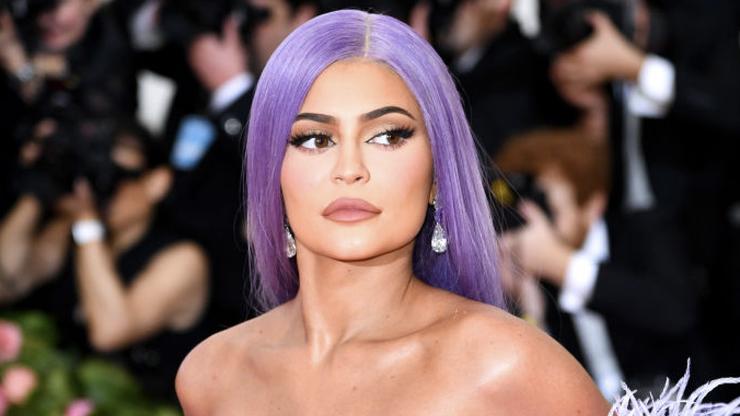 Jenner revealed that she’s lost 40 of the 60 pounds she gained while pregnant with her son so far.

Kylie Jenner loves being a mother of two, but it doesn’t come without its struggles. While the socialite kept her first pregnancy with Stormi Webster pretty well hidden from the public eye, this time around she’s been much more candid with her 334 million Instagram followers about the issues she’s faced.

Back in March, the 24-year-old admitted to struggling with some postpartum depression. “This experience for me personally has been a little harder than with my daughter,” she said in a video at the time.

“It’s not easy mentally, physically, spiritually… It’s just, crazy! I didn’t want to just get back to life without saying that, because I think we can look on the internet and, you know, for other moms going through it right now, we can go on the internet and it might look a lot easier for other people, and like, but the pressure on us, but it hasn’t been easy for me either.”

Now, weeks later, Jenner is getting vulnerable again, this time opening up about how she’s been combatting the weight gain that came along with her youngest’s arrival. “Gained 60lbs again this pregnancy,” she wrote on her Story on Friday, April 29th.

“Down 40lbs, just trying to be healthy and patient. Walking/pilates is my favourite combo.”

As TMZ points out, Jenner previously said in 2018 that she gained 40 pounds while carrying Stormi, so her post has left some confused, but nonetheless, she’s on the right track to getting her mental and physical health to where she wants it to be.

In other news, we still haven’t been informed what Kylie and her beau Travis Scott named their baby – he was previously called Wolf Webster, but the couple ultimately changed their minds after spending more time with the young boy; read more about that here, and tap back in with HNHH later for more celebrity news updates.