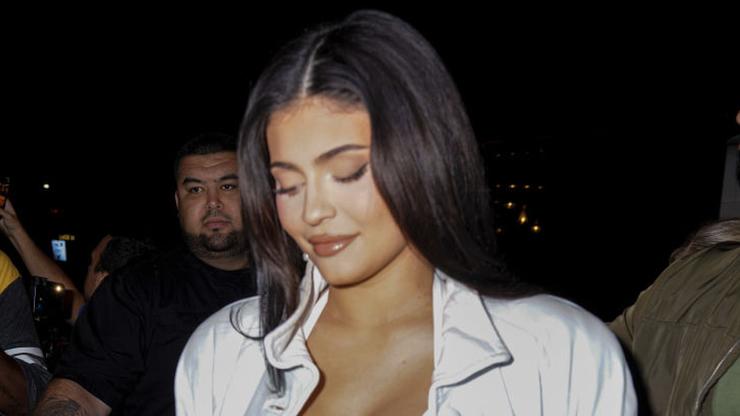 Kylie and her family are having plenty of fun in the sun.

Kylie Jenner is living her best life. Days after walking the red carpet in an incredible Off-White gown at the Met Gala, the mother of two posted up on a luxurious vacation in Turks and Caicos, showing off her bikini body for her hundreds of millions of followers.

As TMZ notes, the 24-year-old recently revealed that she gained 60 pounds while pregnant with her son – whose name we still haven’t learned – although she’s managed to drop 40 of them thanks to consistent walking and pilates workouts.

She kicked off her trip to the tropics with a sweet PDA-filled photoset of her and her man, Travis Scott, who welcomed their second child together back in February. Next, we received some solo snapshots of Jenner basking in the beauty of the sunset, and most recently, we see that she’s been spending time out in the water practicing her paddleboarding skills as well.

On her Story, the reality star showed off some of the tasty food and drinks that she’s been indulging in, also giving us a sneak peek of Stormi’s fits, and a teaser snap of what her behind looks like in her bathing suit.

It’s been noted that the Astroworld rapper is due to perform in Miami later tonight at a Formula 1 Grand Prix event, marking his first major show since the tragedy that unfolded at last year’s Houston festival.

In other news, over on TikTok Jenner’s personality shines through a bit more in a clip of her, Trav, and their daughter feeding iguanas – check it out below, and tap back in with HNHH later for more pop culture news updates.