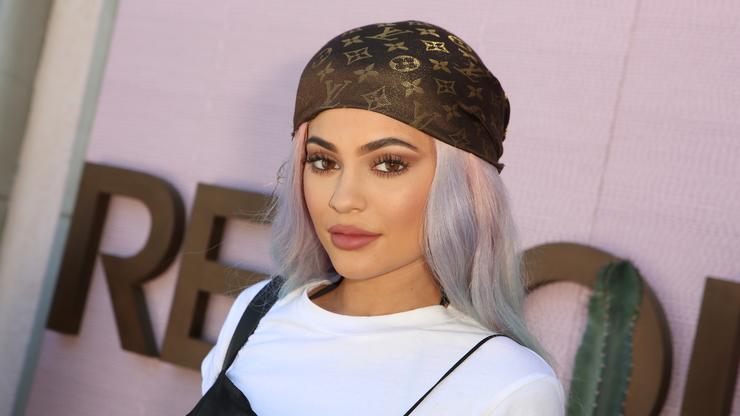 Kylie Jenner is coming under fire for Blackfishing.

Kylie Jenner is facing criticism for allegedly Blackfishing after one of her latest Instagram story posts, in which she shows off her baby bump. The Keeping Up With The Kardashians star has faced similar accusations in the past.

Blackfishing refers to a white person who presents themselves as if they were Black or mixed race.

“Black people get on this sh*t every day and praise Kylie Jenner and Kim and all the girls in their family,” Nicki said during an Instagram Live stream. “And if you pull up a before and after of Kylie, her shade is probably like 20 shades darker from how she looked as a kid. She has bigger lips now. She hangs out with black people. Is she blackfishing? No.”

She clarified that she doesn’t mean to attack Jenner: “I still commend her and compliment her and tell her ‘You that b*tch.’