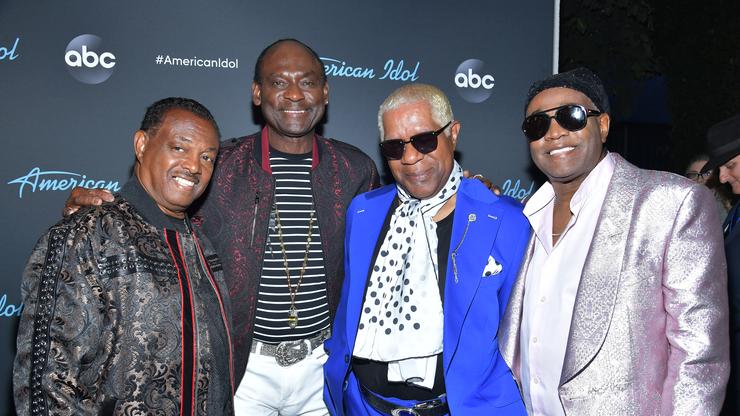 Saxophone player, stylist, and founding member of Kool & The Gang, Dennis Thomas, passed away this week.

It is with heavy hearts that we relay the announcement from Kool & The Gang that saxophone player and founding member Dennis Thomas passed away this week at the age of 70. No cause of death has been revealed, though it was noted that he died peacefully at his New Jersey home. Members of the band released statements honoring their beloved friend and bandmate.

“An original member of Kool & The Gang, Dennis was known as the quintessential cool cat in the group, loved for his hip clothes and hats, and his laid-back demeanor,” wrote the band. They said Dennis was somewhat of a jack of all trades in the group, playing saxophone, assembling outfits, and even acting as a budget manager in the band’s early day.

“A huge personality while also an extremely private person, Dennis was the alto saxophone player, flutist, percussionist as well as master of ceremonies at the band’s shows,” the statement continued.

As an alto sax player, Dennis had a few shining moments in Kool & The Gang’s discography, including his solo in their 1971 hit “Who’s Gonna Take the Weight.” The late member was featured on every Kool & The Gang album from their 1969 debut to their upcoming album, Perfect Union.