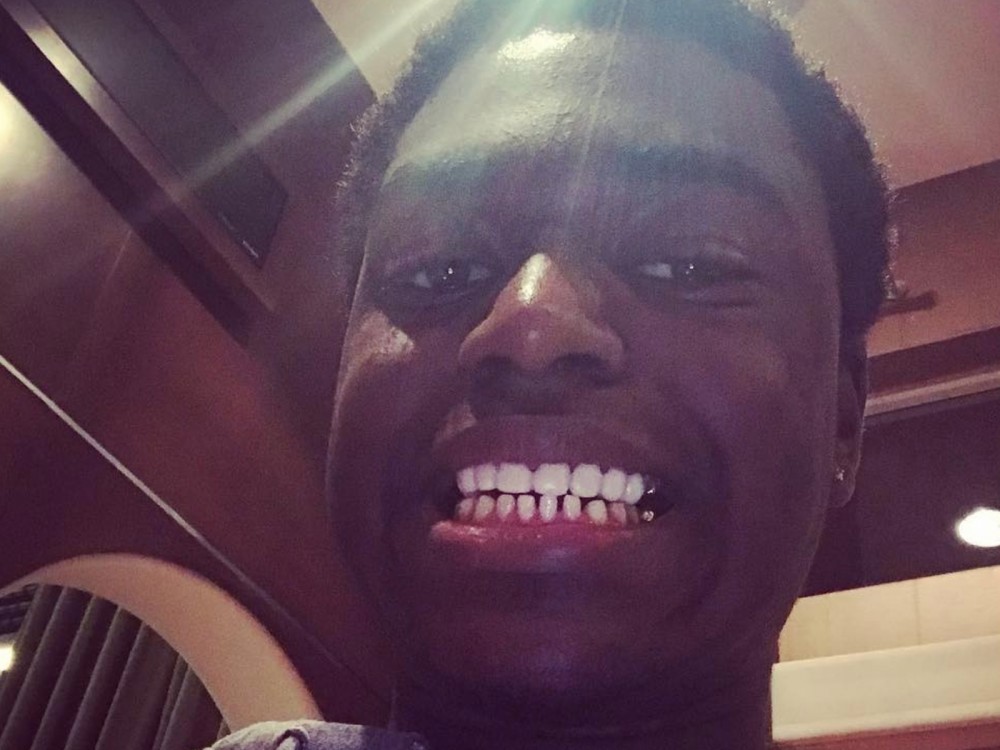 Florida rapper Kodak Black is too smart for his own good. The hip-hop newcomer has delivered the best response to why he doesn’t go at his enemies – at least online.

A new clip has gone viral KB admitting he doesn’t give his critics extra attention with name-drops.

In late December, Kodak went to Instagram to show f some his platinum plaques.

Earlier the same month, Black found himself getting gushy with a new bae.