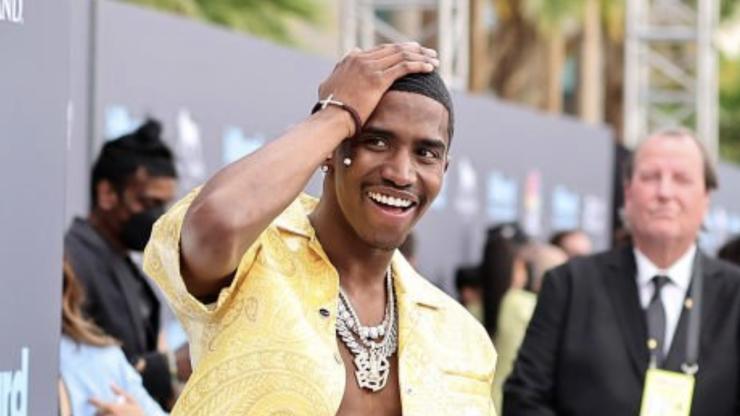 Diddy’s son recently chopped it up with Hov and was inspired, so for him, he will always pick having dinner with his “Unc” over the cash.

We’ve revived an old question that took Hip Hop by storm and King Combs is weighing in. It was too long ago when the internet lit up after thousands of people answered the question of whether they would choose a dinner with Jay-Z or $500K. The responses were divided as people gave their takes on if sitting down with Hov was truly beneficial to their futures over an immediate lump sum of cash.

Many in the industry who know and respect Jay-Z stated that they would sit down for a meal with the Roc Nation icon any day, and it looks as if Christian “King” Combs also shares that sentiment.

With a father like Sean “Diddy” Combs, the rapper has received more than enough advice about the industry. While visiting Bootleg Kev, Combs was asked who he turns to if his “father is busy closing a million-dollar deal or something.”

“I would say Hov. Before I dropped this song we had a talk and that inspired me a lot,” said Combs. Kev joked about the rapper sliding in that he had a casual chat with the Rap mogul. It was a conversation that Combs later said was in-person.

Kev assumed that Combs would take that dinner, and the rapper agreed.

“Definitely take the dinner with Hov, for sure,” Combs stated. “That’s my Unc right there.”

Check out the clip below and let us know if King Combs’s comments made you change your answer.