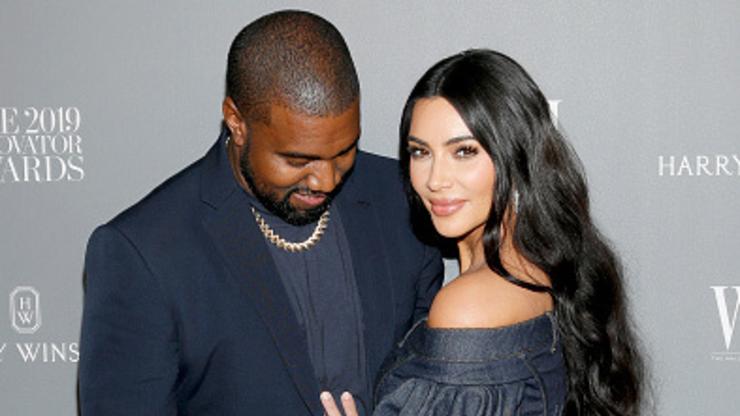 The rapper’s failed presidential run was “the final straw” for Kardashian within their already troubled marriage.

Earlier this week, media outlets began reporting that Kim Kardashian and Kanye West were quietly heading towards a divorce. The rumor mill on the internet kicked off shortly after with the new people Kanye and Kim could possibly be seeing already. According to Page Six, a source is confirming the exact moment the 40-year-old reality star, who had been fighting to keep the marriage alive up until then, reached her breaking point was Kanye’s bizarre 2020 presidential run.

The source alleges that his campaign made Kardashian realize that she, “needed to end the marriage for the sake of her kids and her own sanity.” If you remember correctly, Kanye’s 2020 bid started back in July during a speech where he boldly claimed Harriet Tubman “never actually freed slaves.” He then went on to call Kardashian’s mother Kris Jenner “Kris Jong-Un” on his Twitter account after she allegedly tried to get his psychiatric treatment.

“She never came out publicly and endorsed him. Her silence on it spoke volumes,” another source explained on Kardashian’s feelings about the campaign that he ended on November 3rd.  “Kim was really supportive of Kanye during his struggle with his mental health. But she knows she has to do the right thing for her kids.”

The couple has remained pretty mum about their supposed divorce, with neither side making an official statement on the matter yet, but sources add that there’s no bad blood between the two right now. “There isn’t a war happening. They’ve been working through a lot for a while now, for a few months,” the source disclosed.