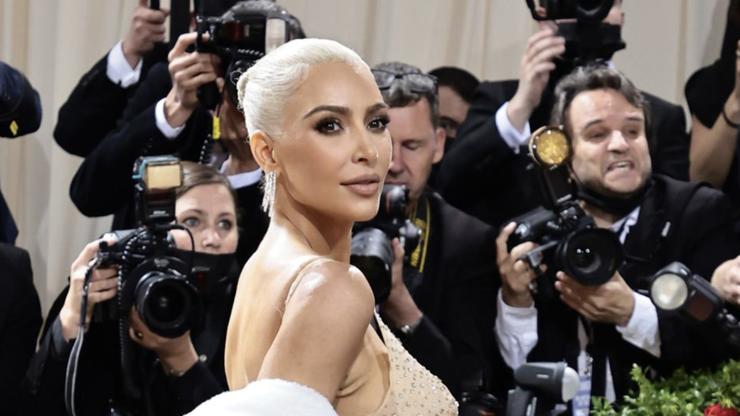 She’s recently divorced but still sold on obtaining her true love. “Hopefully there will be just one more wedding for me,” said Kardashian.

With three failed marriages under her belt, many would believe that Kim Kardashian would be done with walking down the aisle. However, Kardashian is a believer in true love and hasn’t edged out the possibility of giving marriage another go. Several of Kardashian’s relationships have been front-page headlines as the famed reality television mogul’s every move is often scrutinized. Most recently, the dramatic unraveling of her relationship with Kanye West took over social media, but they seem to be quietly co-parenting behind the scenes.

Kardashian’s first marriage came in 2000 when she wed Danny Thomas, but the pair would split four years later.

In 2011, Kardashian’s highly-publicized marriage to Kris Humphries was the talk of pop culture, especially after they announced their split 72 days after exchanging “I dos.” She would go on to marry West in 2014.

On her new with The Kardashians, Kim spoke about the possibility of being married once again. “I believe in love,” she said in a clip. “That’s why hopefully there will be just one more wedding for me. Fourth time’s the charm!” She also mentioned her sister Kourtney Kardashian’s engagement to rocker Travis Barker, adding that she doesn’t believe that they will wait too long before tying the knot.

All of this talk about marriages has many believing that Kim and boyfriend Pete Davidson may be in it for the long haul. There was a recent controversy regarding whether or not Davidson received a tattoo of Kim’s kids’ initials, which isn’t farfetched considering she confirmed he has tattoos dedicated to her.