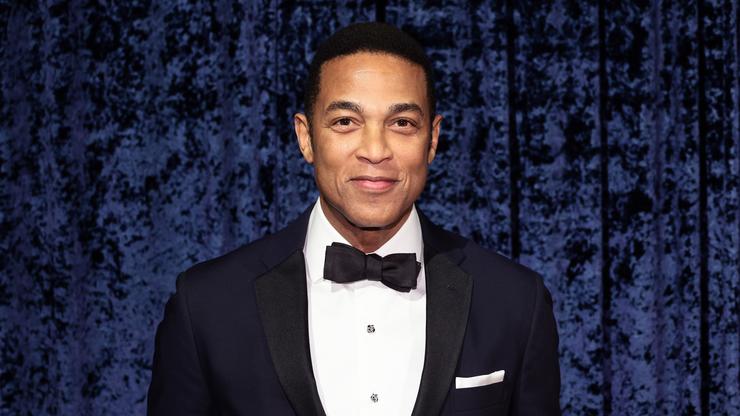 Dustin Hice sued Lemon but was hit with $77K worth of sanctions for allegedly tampering with evidence and attempting to bribe a witness.

A lawsuit filed in 2019 has now become a thing of the past for Don Lemon. The CNN anchor faced scathing accusations from a man named Dustin Hice who claimed that Lemon aggressively accosted him at a bar in New York. Hice would accuse Lemon of exhibiting a pattern of “aggression and hostility,” however, both Lemon and CNN came forward denying the allegations.

This lawsuit journey has been interesting for anyone keeping up with its ongoing details. Hice may have been the one who filed, but he has been hit from all sides as the case drew on. According to Deadline, he was slapped with sanctions to the tune of $77K from a federal judge for a series of illegal missteps.

To begin, Hice was accused of tampering with or destroying evidence and attempting to bribe a witness. There were reports that Hice was looking for a $1.5 million win, but CNN stated that they found evidence that Hice had repeatedly taken to social media to condemn the network and its employees.

Hice issued this statement via his attorney:

“After a lot of inner reflection and a deep dive into my memory, I have come to realize that my recollection of the events that occurred on the night in question when I first met CNN anchor Don Lemon were not what I thought they were when I filed this lawsuit. As a result, I am dropping the case.”

Lemon’s lawyer Caroline Polisi fired off a statement of her own:

“Thankfully Mr. Hice was finally able to access his memory and recollect the correct version of events on the night when he approached Don Lemon,” a statement read. “This has been a long and difficult journey for Don. Out of respect for the judicial process and my advice, he has had to remain silent in the face of a malicious and vulgar attack on his character. Unfortunately, being a gay Black man in the media, he has had to deal with these sorts of attacks for quite some time. The Court’s ruling fully vindicates Mr. Lemon and brings an end to this abusive lawsuit. This case was a crass money grab from its inception. Mr. Lemon has never paid the plaintiff a dime over the course of this unfortunate spectacle, and he is looking forward to moving on with his life. I hope that many in the media have learned their lesson on misreporting the facts and jumping to conclusions. The reporting on this story from many outlets has been a case study in unethical and uninformed reporting.”

Although the lawsuit has been dropped, unfortunately for Hice, he still owes the court $77K.