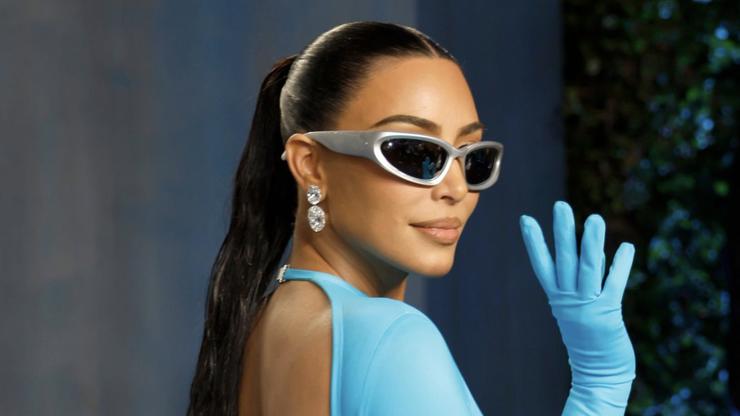 She explains the story behind the viral photoshopped Disneyland photos that took over pop culture.

The Kardashians have long stood accused of editing their images to make themselves look more conventionally attractive to the general public. Recently, there has been gossip about Kim Kardashian’s belly button being removed from pictures, Pete Davidson’s face possibly altered in a photo, and more infamously, Khloé Kardashian’s daughter True being photoshopped into memories from a Disneyland trip.

Although Kim came forward to deny reports about removing her navel, she did admit that she was the person behind True Thompson’s Disney photoshop fail. “Ok guys I do have a photo shop confession while we are safe here in the circle in the truth,” she wrote on her Instagram Story.

Kim went on to say that she loves color-coordinating her “aesthetic” for her Instagram page and the original picture, which included her daughter Chicago and Kylie Jenner’s daughter Stormi, matched her pink look. However, when Kim asked Kylie if she could post Stormi, Kylie “wasn’t really feeling posting at the moment,” so out of “respect,” she decided to place True’s face over Stormi’s body.

“You know how much a good aesthetic means to my soul,” Kim added. She joked, “And I will be damned if Kylie will ruin that for me and mess up my IG grid. So thank you True for taking one for the team!” She went on to say that she didn’t believe that it would be “that big of a deal,” but this admission has made the moment go viral yet again.