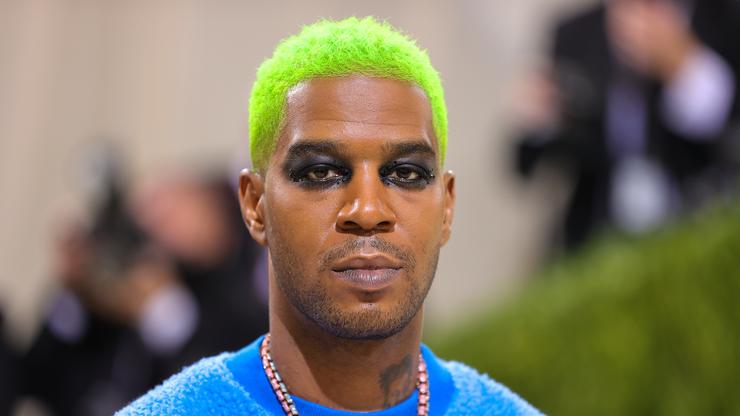 Kid Cudi is preparing for the release of a brand new documentary based on his life and career titled, A Man Named Scott. Today, the rapper unveiled the trailer for the Amazon documentary which is scheduled to debut on Nov. 5th.

Teaming up with director Robert Alexander, A Kid Named Scott is set to offer an intimate exploration of Kid Cudi’s artistry and life including his meteoric rise to fame and the impact it had on his life. “I just had a hard time dealing with the adjustments from being Scott to being Kid Cudi,” the rapper says in the trailer. He also discusses his intention with his creative process which is to “help people in some way.” Alexander described the documentary as a look into Kid Cudi’s rise “over a decade of creative choices, struggles, and breakthroughs.”

Cudi’s upcoming documentary will include some familiar faces. Pharrell Williams offers some words of praise for Cudi, who he describes as an artist that does not “adhere to boundaries.” Meanwhile, the G.O.O.D Music boss Kanye West also makes a cameo in the trailer.

Following the release of Man On The Moon III: The Chosen in December 2020, Cudi has revealed some big plans which include a Netflix animated series titled, Entergalactic and an accompanying album of the same name.

Check out the trailer for Amazon’s A Man Named Scott below.