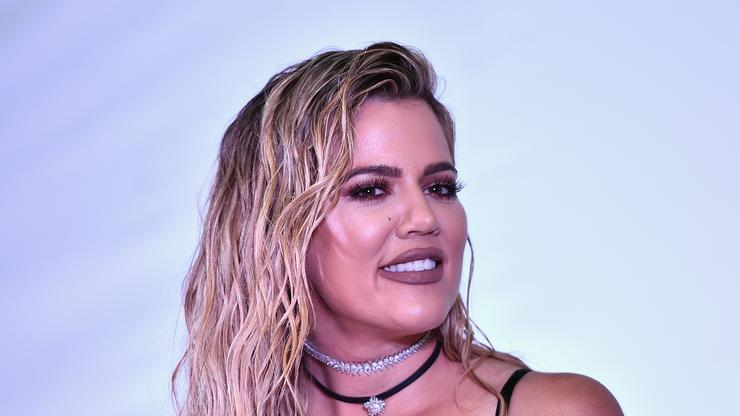 Khloé Kardashian says that she’s become “numb” to the heartbreak caused by her relationship with Tristan Thompson. In a new interview with USA Today, ahead of the premiere of The Kardashians, Khloé discussed how she handled learning that Thompson was the father of a baby with Maralee Nichols.

As shown on The Kardashians, Khloé learned about Nichols’s pregnancy through a phone call from Kim Kardashian.

“That was hard,” Khloe told the outlet, with Kim adding, “I think that was hard for me too.”

Khloé then admits that it “doesn’t get easier” to handle and that she has become “numb” to it.

She continued to explain that, having been hurt numerous times before, she’s gotten used to the pain: “When you’re hurt so many times, your reactions, your responses to the same thing happening over and over again—there is a numbing sensation to it.”

Kourtney Kardashian explained the feeling: “It almost becomes normal, when it should absolutely never become normal.”

Thompson revealed back in January that a paternity test had revealed he was the father of Nichols’s baby named Theo Thompson.