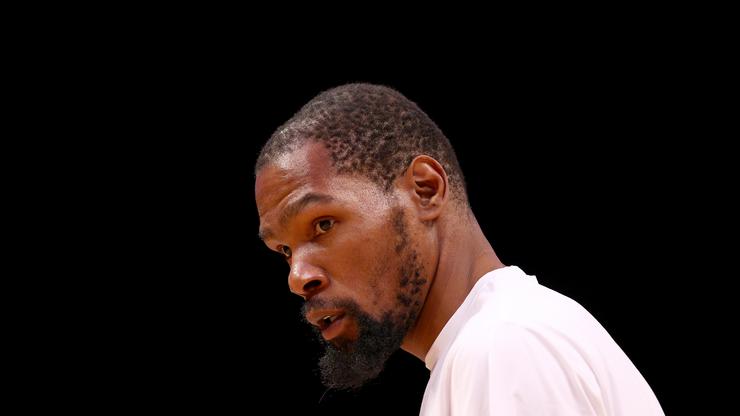 Kevin Durant is an investor in the cannabis industry.

Kevin Durant is a man of many interests. Aside from his NBA career, Durant is also invested in the Cannabis industry. He is someone who enjoys smoking from time to time and he has no problem admitting that. He oftentimes speaks at length about the benefits of cannabis and during an interview with David Letterman, KD went in-depth on how the drug helps calm him down when he needs it the most.

“To me, it clears the distractions out of your brain a little bit,” Durant said. “Settles you down. It’s like having a glass of wine.”

In the interview, Durant hilariously admitted to being high, however, he had some very good points to make. For instance, Durant believes weed needs to be destigmatized in sports. He knows that it has nothing to do with performance and that at the end of the day, weed continues to be legalized and normalized all around the United States.

“It’s confusing to a lot of people,” Durant noted. “You can look around this city… in the next year or two there is going to be dispensaries everywhere.”

Hopefully, KD’s advocacy can make some real change as recreational drugs like Marijuana continue to be seen as less and less harmless.