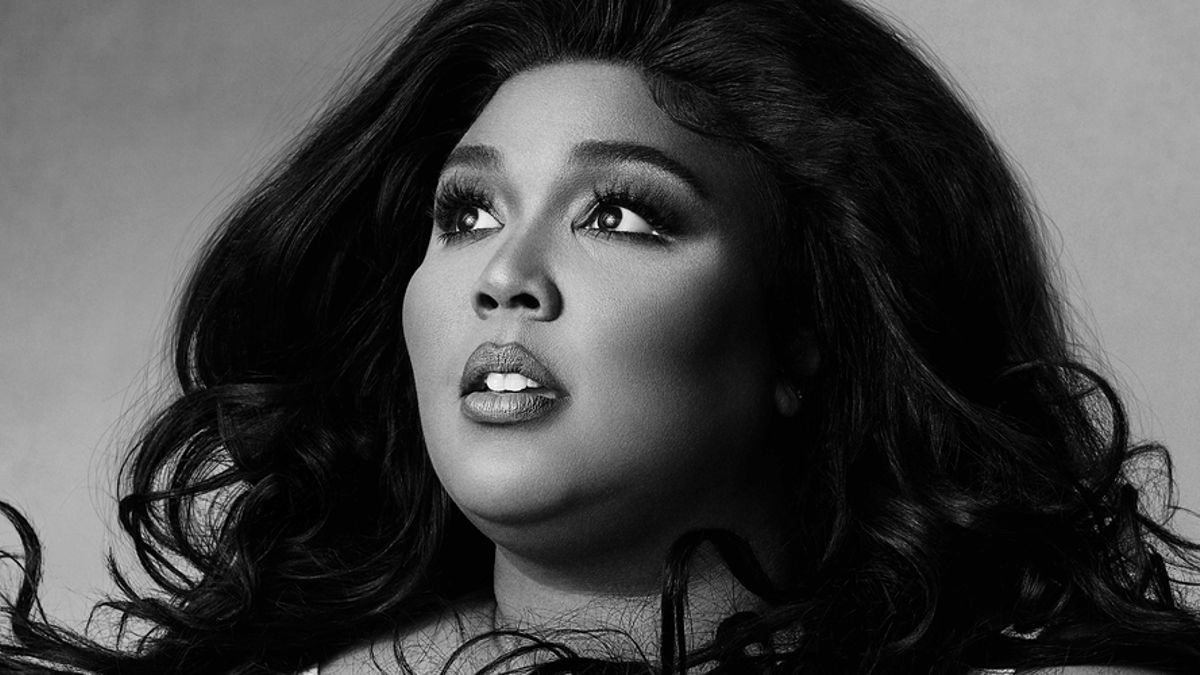 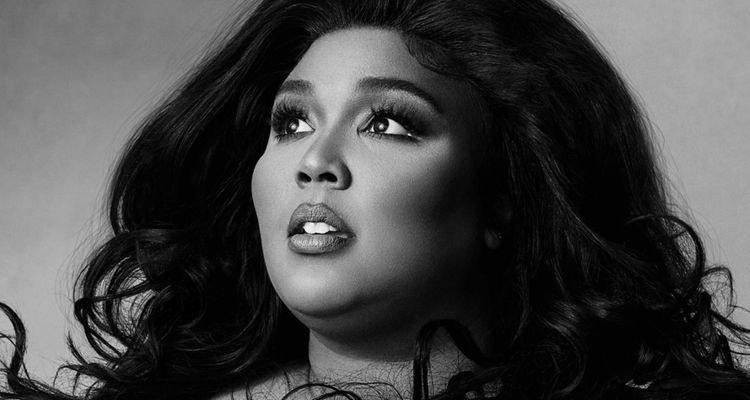 HBO Max has announced an original documentary about Lizzo dropping later this fall.

The untitled Lizzo documentary will follow the life of Lizzo as she transformed into the Grammy-winning superstar she is today. Lizzo announced the new project from the stage of the Warner Bros. Discovery Upfront presentation at Madison Square Garden.

“This is the journey of a trailblazing superstar who has become the movement the world desperately needed just by being herself. The HBO Max documentary shares the inspirational story behind her humble beginnings to her meteoric rise with an intimate look at the moments that shaped her hard-earned rise to fame, success, love, and international stardom,” reads the documentary tagline.

“Growing up, I never dreamed I’d get to experience all of the things I’ve accomplished in my life,” Lizzo shared about the documentary announcement. “I’m so excited I get to share and relive my journey with my fans and HBO Max. From ‘Cuz I Love You’ to my dramatic world tour, losing and gaining love, and creating my new album Special; ya’ll get to see the amount of time, patience, blood, sweat and tears that went into this process.”

“It takes ten years to become an ‘overnight success’, and hopefully I can inspire other young creatives to keep going,” Lizzo adds. The untitled Lizzo documentary will be directed by filmmaker Doug Pray and produced by Kevin Beisler, Kevin Weaver, Ryan Kroft, and Nicole Rocklin. Lizzo is executive producing the documentary with her production company, Lizzobangers.

Pray also serves as a producer with his producing partner Stephanie Meurer. The documentary is presented by Warner Music Entertainment and Live Nation Productions and is an Atlantic Films production in association with Boardwalk Pictures and Diamond Docs.

“To get the chance to work with someone we have admired and adored for so long is a dream come true,” adds Sarah Aubrey, Head of Original Content for HBO Max. “Lizzo’s formidable talent has entertained and inspired millions, and we are ecstatic to help share her incredible journey.”