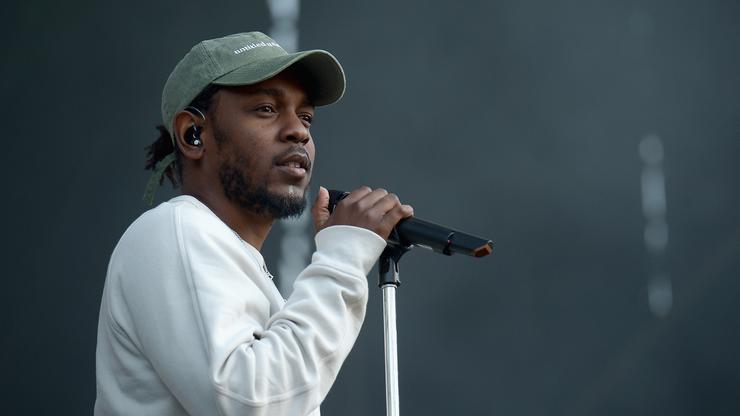 He made the admission on a track featured on “Mr. Morale & The Big Steppers” and the internet swiftly reacted.

The internet has lit up now that Kendrick Lamar has released his fifth studio album and unsurprisingly, fans have been examining his lyrics one bar at a time.Mr. Morale & The Big Steppers hosts looks from Kodak Black, Ghostface Killah, Summer Walker, Blxst, Taylour Paige, Sampha, Baby Keem, Beth Gibbons, and more. As fans examine the record in detail, many couldn’t help but notice that Lamar mentioned Kanye West and Drake making nice after years of animosity.

The world witnessed J. Prince orchestrate the reconciliation of the two Rap icons last year in an effort to aid in the freedom of Larry Hoover. The pair even hosted a benefit concert that aired on Amazon Prime, and it was a reunion that Hip Hop didn’t think would arrive—at least not this soon.

Mr. Morale & The Big Steppers offers several lyrically captivating moments, but listeners couldn’t help but note that on “Father Time” featuring Sampha, Lamar shared that he struggled with Drizzy and Ye coming together once again.

“Daddy issues kept me competitive, that’s a fact, n*gga
I don’t give a f*ck what’s the narrative, I am that n*gga
When Kanye got back with Drake, I was slightly confused
Guess I’m not as mature as I think, got some healin’ to do”

It was a minor mention on an intimately introspective track where Lamar sonically travels through his “daddy issues” and how that has influenced his development, but the public couldn’t help but react in droves at his bars regarding his peers burying the hatchet. Stream “Father Time” below and read through just a few reactions to the Mr. Morale & The Big Steppers track.

Also, make sure to check out our article: Kendrick Lamar’s “The Heart” Series Is A Reminder Of His God-Tier MC Status.