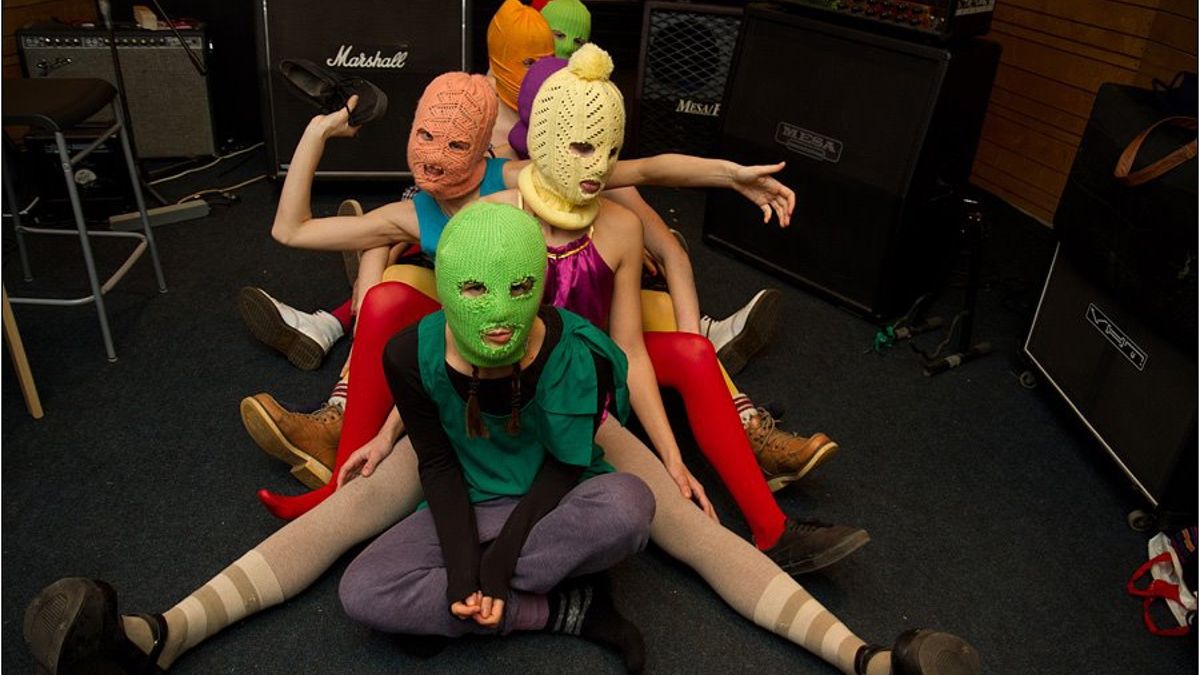 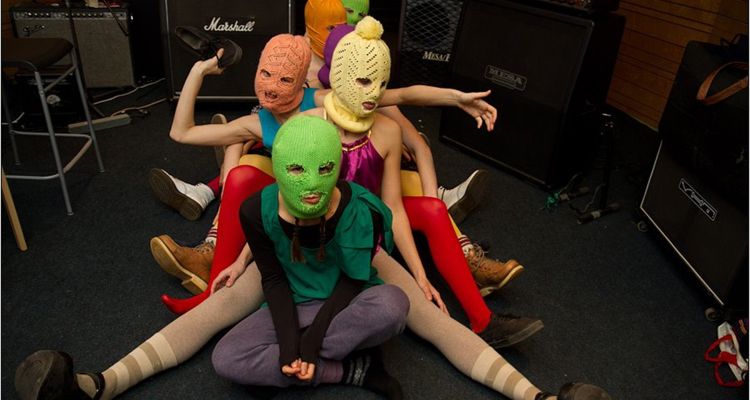 Maria Alyokhina of the Russian band Pussy Riot has escaped the country dressed as a food courier. The group begins its European tour to raise money for Ukraine.

Pussy Riot, the Russian feminist protest group and punk band, is known for its protest performance against Putin inside Moscow’s Christ the Savior Cathedral in 2012. The event brought the band, whose members perform in colorful balaclavas to conceal their identities, to the attention of the Russian authorities. Now publicly identified, Maria Alyokhina and two of her bandmates faced sentences of two years in prison for their activism.

Alyokhina, now 33, has continued to speak out against Putin, setting up a news outlet with another Pussy Riot member focused on the Russian justice system called Mediazona. Russian authorities placed her under house arrest in April for her outspokenness regarding her opposition to the country’s invasion of Ukraine.

Ordered to spend 21 days in a penal colony, Alyokhina evaded Moscow police, disguising herself as a food courier. She crossed into Lithuania with the help of an Icelandic artist who secured her travel documents.

In her interview with The New York Times, Alyokhina compared her story to a spy novel and said, “I was happy that I made it.” She added, “I still don’t understand completely what I’ve done.”

“Even before,” Alyokhina continued. “There were questions about how [Russia] is united, by what values it is united, and where it is going. But now I don’t think that is a question anymore.”

The singer performed with Pussy Riot in Berlin on Thursday, the first show for the group in three years and the start of their 19-show European tour to raise money for Ukraine. The all-woman group comprises around a dozen members, many of whom have recently fled Russia, including Alyokhina and her girlfriend, Lucy Shtein.

Alyokhina said of the Russian government, “They are scared because they cannot control us.”