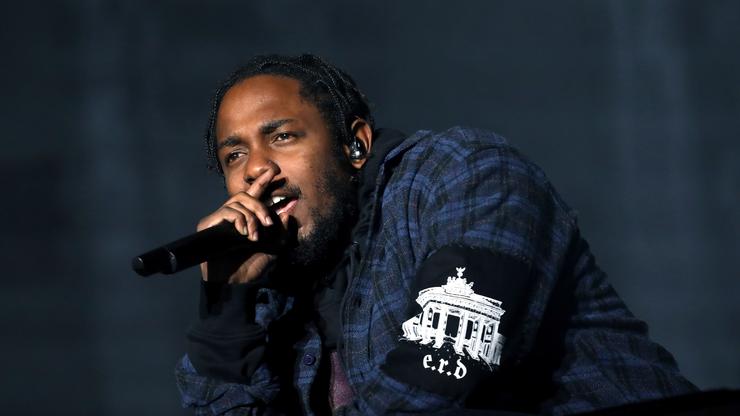 Is new Kendrick on the way?

Kendrick Lamar has been missing for a long time. He did show his face recently for Baby Keem’s “Family Ties,” however, solo Kenny has been dodging the world. There’s no better way to build up anticipation than by making people wait. But, it’s possible that the wait is finally over. It appears that Kendrick has just registered a handful of new songs with ASCAP.

The titles of the songs include “Before The Hangman’s Noose,” “Comfortable,” “Director,” “Fighter Theif In The Night,” “Fade To Black,” “Erika Kane,” “End Of The Line,” “Of Paupers And Poets,” “Believe,” “Driving Down The Darkness,” “End Of The Line,” “and “Fell For You.” You can also see the songs were published via Hard Working Black Folks Inc.

In all the hype surrounding Kanye West’s Donda and Drake’s Certified Lover Boy, Kendrick may come through with the album to silence the noise. If his feature on “Family Ties” is any indication, Kendrick has been experimenting with new accents and flows. At one point, his upcoming album was rumored to be a rock and punk genre meld with hip-hop. However, nothing else is really known about the sound and direction of the project. Are you ready for a new Kendrick album?