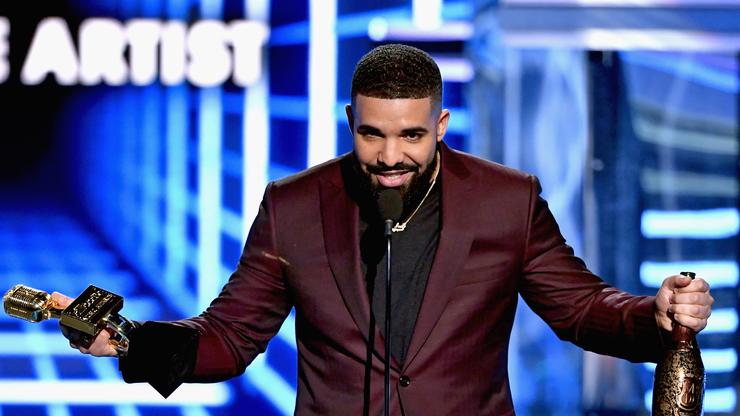 It seemed like Drake and Kanye West could’ve gone toe-to-toe for first-week album sales if they had dropped their albums on the same day. However, Kanye West’s DONDA arrived less than a week ago following three listening parties and is well on its way to debut at the top of the Billboard 200 this week. On Friday, it was announced that Kanye moved upwards of 327K in his first week, despite losing two full days of streaming.

The chances that Kanye could’ve outsold Drake seemed damn-near impossible. If the showdown were to have gone down, Kanye West would’ve likely taken a blow to his ego. Now, the first-week sales projections for Drake are in and it pretty much cements the rapper’s status as a commercial behemoth. Per HitsDailyDouble, Drake is expected to shoot to the top of the Billboard 200 next week with Certified Lover Boy. After one day of streaming, the rapper is expected to move anywhere from 575-625K in its first week of sales. 45-55K of those units are expected to come from pure sales. CLB could earn anywhere between 650M to 750M streams in its first week

If Drake moves that many units in his first week, Certified Lover Boy will become the highest-selling album since Taylor Swift‘s folklore which moved 846K in its first week.

What’s your favorite song off of Certified Lover Boy? Let us know in the comment section below.