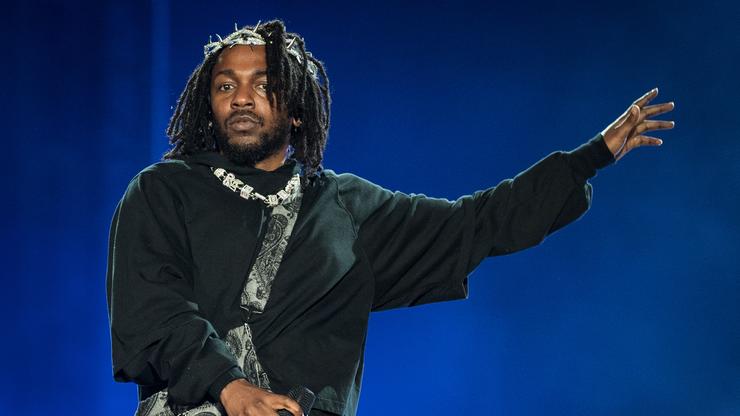 Kendrick Lamar and Taylour Paige star in the short film for the “Mr. Morale & The Big Steppers” highlight.

It’s been roughly five months since Kendrick Lamar blessed fans with his latest body of work, Mr. Morale & The Big Steppers. The two-disc album produced many highlights that carried through the summer but there were a few songs that sparked some serious dialogue. “We Cry Together” with actress Taylour Paige certainly stands as one of the most discussed pieces on the album as K. Dot and Paige’s chemistry capture a raw argument between couples.

Following the album’s release, Paige announced there was a visual component to the song that existed. They later debuted the short film “We Cry Together” exclusively in Los Angeles at the beginning of June, though there were many updates on when it could be available publicly on YouTube.

Today, they’ve finally unveiled the Oscar contender which hones in on the reality of a broken relationship. K. Dot and Paige act out the aggression and hostility in their household in a way that seems closer to a stageplay, which becomes evident when the camera zooms out at the end to show the set of the video shoot.

Though the song only dropped this year, the video was recorded live on March 15th, 2020, according to the YouTube description. Kendrick Lamar and Dave Free, the co-founders of pgLang, directed the video alongside Jake Schreier, who previously worked with Kanye West for “Follow God” and “Closed On Sunday,” as well as Chance The Rapper and Baby Keem.