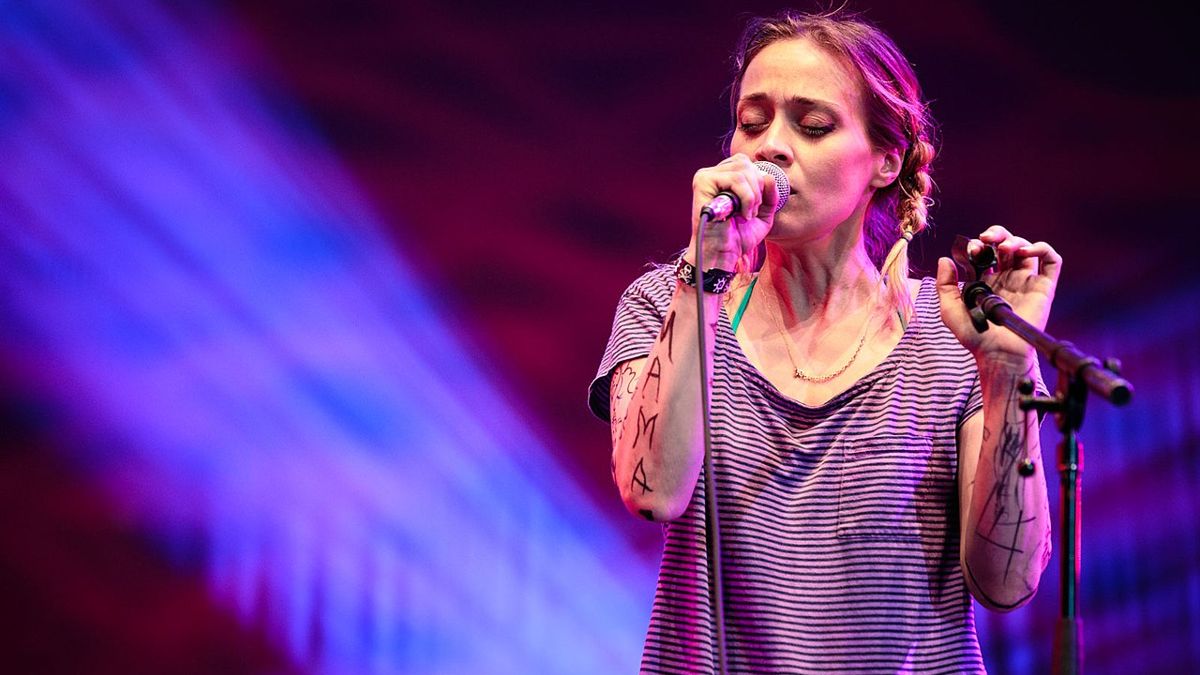 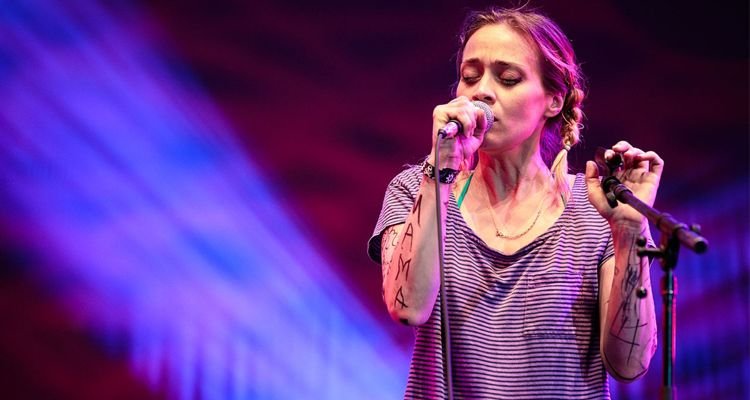 Fiona Apple’s music has been suddenly scrubbed from TikTok — fans are primarily pleased.

Fans across TikTok have discovered that nearly all Fiona Apple’s discography has been removed from the platform. Currently, a few of the only songs available from the artist for official use on the app are her covers of other artists’ songs — The Beatles‘ “Across the Universe” and the Christmas classic “Frosty the Snowman.”

Interestingly, some fans have taken to social media to commend Apple for removing her music from the app. Some of the singer’s music had been used extensively by TikTok users to “lean into the aesthetic of the manic, sad girl,” which Apple herself has often been labeled and reduced to throughout her career.

“Fiona Apple saw that people on TikTok were appropriating her music for their shallow, reductive aesthetics that do nothing but fetishize female pain,” reads one tweet. “She said absolutely the f*ck not and I love and respect her so much for that.”

While it’s currently unclear if the removal is an intentional move by Apple herself, the theory that it’s the result of a licensing disagreement seems unlikely. Apple’s music is released through Sony’s Epic Records, and Sony Music Entertainment signed a licensing deal with TikTok in 2020 to allow the widespread use of its artists’ music on the app.

Before the removal of Apple’s discography, her songs “Paper Bag” and “Under the Table” made frequent rounds in snippet form on the app. Often these songs are used in posts under the “female manipulator” trend on TikTok, which has received plentiful criticism for praising the behavior of fictional female villains.

Although users who create this content often insist the posts are intended ironically, critics are concerned that people may take them seriously, leading to unhealthy relationship dynamics. Other artists whose music is frequently featured in the trend include Mitski and Lana Del Rey, female artists with a “bad girl” persona and moody lyrics and vocals.