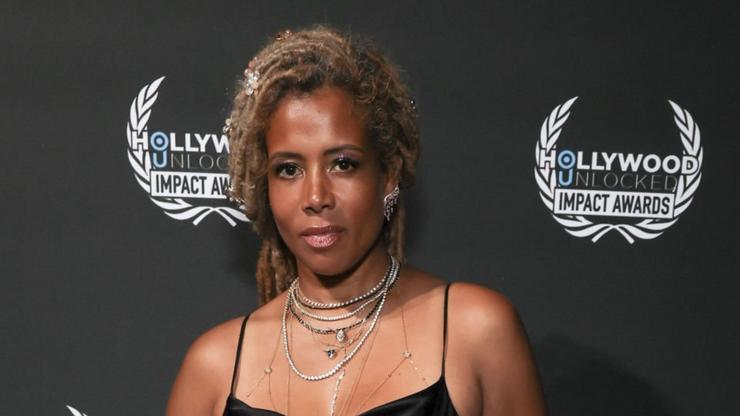 After Beyoncé reportedly removed Kelis’s song sample from “Renaissance,” the “Milkshake” singer continues to be under attack.

Ask and you shall receive, or so they say, and that seems to be what happened between Kelis and Beyoncé. After Kelis received word that her track was sampled on Renaissance, Beyoncé’s latest hit album, the “Milkshake” singer created a ruckus online after she expressed disdain. Pharrell Williams and Chad Hugo—The Neptunes—produced and wrote the sampled track, and although Kelis isn’t listed in the credits of her song, she believed that Beyoncé should have called her before using the music. She accused Bey and Co. of using her song without permission.

Kelis went on to publicly bash Bey, Pharrell, and Hugo, causing backlash to be unending since the controversy first began.

According to reports, following the social media scandal and Kelis releasing videos where she speaks candidly about her ire, Beyoncé removed the sample from her song, “Energy.” That has only ignited another wave of hateful or troll comments to appear on Kelis’s social media pages and she’s been clapping back without hesitation.

Someone called her a cry baby and asked Kelis if she was happy that her sample was removed from Renaissance. “Yes I am actually. lol nobody cried,” she replied. When another person said they would have just been happy that Beyoncé used their music, the singer added, “And that’s why you are you and thank God I am me lol.”

People have been targeting Kelis’s work as a chef and hurling insults about her music career, but she hasn’t let up with giving it right back to them. Check it out below.