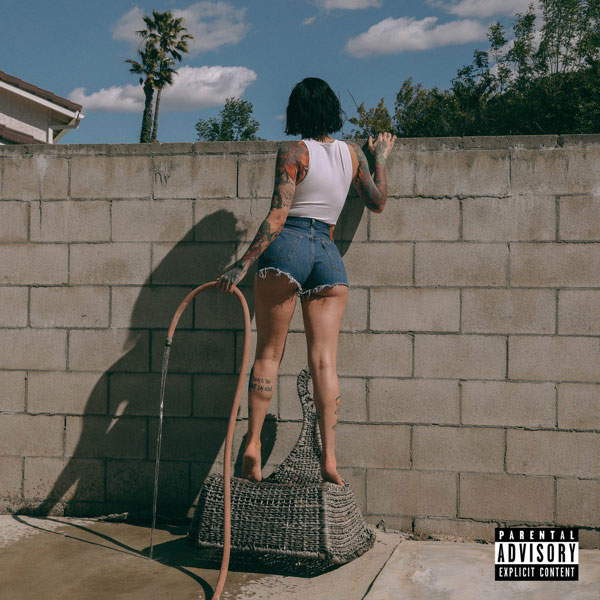 Kehlani has put a date on it.

In honor her 25th birthday on Friday, the singer has announced the title and release date her highly-anticipated sophomore album It Was Good Until It Wasn’t. Taking to social media, she revealed the May 8 date and shared the artwork, which finds her peaking over a wall while holding a garden hose.

It Was Good Until It Wasn’t

The album was originally due this month, but was delayed due to the coronavirus pandemic. “not thinking about music at the moment, focused on how to just be a good citizen to society at this time. stay SAFE luv y’all,” she said at the time.

The project, which follows her 2017 debut SweetSexySavage, has already produced a series singles including the Keyshia Cole-assisted “All Me,” “Valentine’s Day (Shameful),” “Toxic,” and the latest, “Everybody Business.”

The Grammy-nominated singer recently signed a worldwide publishing deal with Pulse Music Group, which includes her entire music catalog in addition to future works. She can also be heard on projects from Justin Bieber and Megan Thee Stallion.