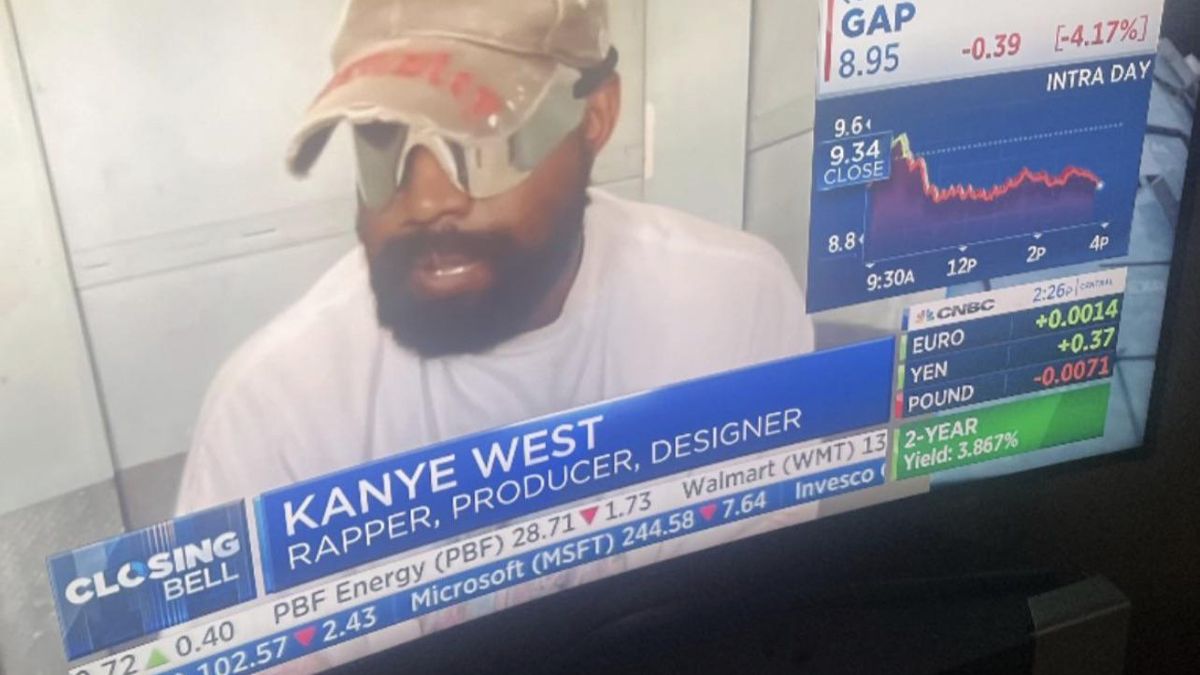 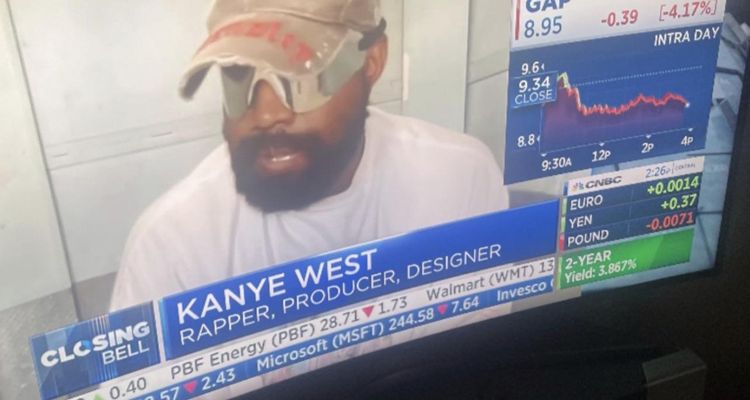 Kanye West says he’s officially ending his clothing deal with The Gap. Here’s what we know.

A lawyer for the rapper told The Associated Press that a letter seeking to terminate their contract was sent to the clothing company. The partnership has been in full swing for about a year now, with Kanye’s designs appearing in Gap stores. According to the AP, the letter accuses Gap of failing to meet its obligations, including distributing merchandise to Gap store locations and creating dedicated YZY Gap stores.

“Gap left Ye no choice but to terminate their collaboration agreement because of Gaps substantial noncompliance,” says Nicholas Gravante, Kanye West’s attorney. “Ye had diligently tried to work through these issues with Gap both directly and through counsel. He has gotten nowhere.” According to Ye’s lawyer, the rapper will seek to open his own clothing stores once the deal is severed.

Kanye West has unleashed lots of criticism on his corporate partners; both Adidas and The Gap were taken to task on the rapper’s social media accounts.

According to the letter, The Gap can sell off existing Yeezy Gap stocks. A spokesperson for The Gap declined to comment on the letter. Ye signed his partnership with the clothing company in 2020, signing a ten-year deal for a clothing brand. The first item from the line–a blue puffer jacket–sold out instantly when it became available on June 2021.

According to Reuters, Gap Brand President and CEO Mark Breitbard said in an internal memo that the brand will begin winding down the partnership. The memo says the parties are not aligned in their vision and how to work together. Analysts believe Kanye exiting his Gap deal would have serious consequences for the brand. Gap has been struggling to protect its margins and pull in sales–it was thought the partnership with Kanye would help boost foot traffic into its stores.