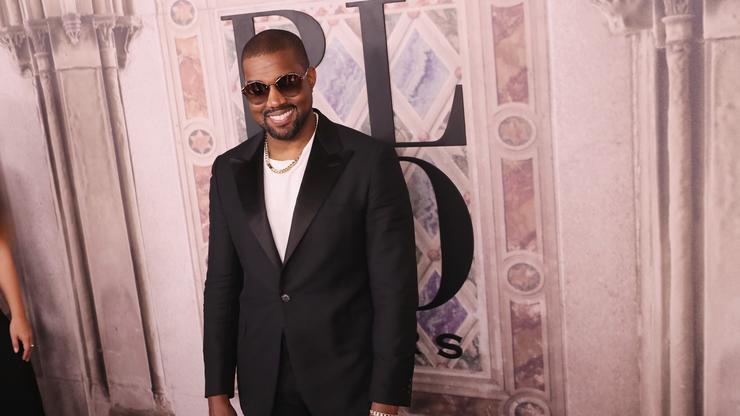 Reports suggest that Kanye West’s “DONDA” will either arrive late Friday or on Saturday.

As fans debate whether Kanye West’s extensive album rollout for DONDA is genius or half-baked, the Jesus Is King artist has certainly been keeping everyone on their toes. Following every listening event that he has held so far, Ye’s album has failed to release on DSPs by midnight on Friday, and following his controversial DaBaby and Marilyn Manson-assisted event at Soldier Field in Chicago, it looked like history would repeat itself once again.

Thanks to an update on iTunes, it was previously reported that Kanye West would be officially delivering DONDA on September 3, which meant he would be competing head-to-head with Drake’s Certified Lover Boy. However, hours later, an exciting report has surfaced, and it suggests that Ye’s highly anticipated tenth studio album will be arriving sooner than originally expected.

According to HITS Daily Double, Kanye West has actually delivered the masters for DONDA to DSPs, and the long-overdue album will reportedly hit streaming services late on Friday or on Saturday. HITS‘ sources claim that Ye has delivered DONDA to DSPS once before but quickly immediately took them back, so although the masters have reportedly been turned in, DONDA‘s release is not necessarily set in stone.

Regardless of whether it arrives today or tomorrow, HITS Daily Double’s report — which has been reposted by Yeezy Mafia on Twitter — means that DONDA will finally release this weekend. Are you holding out hope that it will hit DSPs today? And do you think that Drake confirming the release date for Certified Lover Boy has anything to do with Ye’s sporadic decision to finally drop his album?