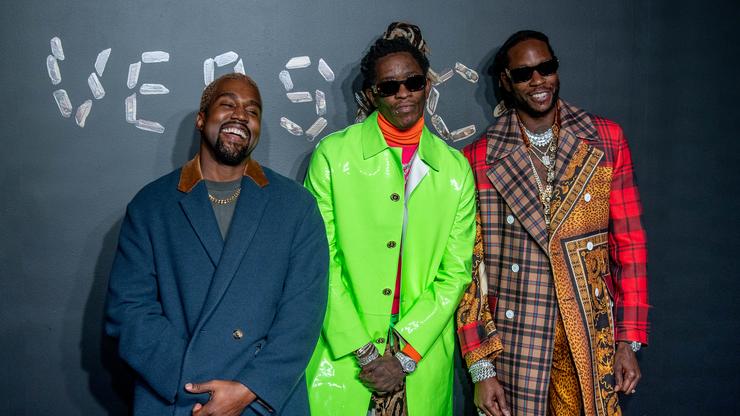 When Kanye West isn’t putting Adidas and the Gap on blast, he’s putting his focus on other ventures. Donda University has been on Ye’s mind for a minute, especially now that Donda Academy is up and running.

The latest update surrounding Ye’s post-secondary school shows promising signs that things are in full motion. The rapper shared a screenshot of a text message from an unknown individual inquiring about expanding the land used for Donda Academy to include Ye’s university. “Would it make sense to do it on the Donda academy property in Simi Valley?” the person wrote.

At the top of this month, Thug offered Kanye his 100 acres of land in Georgia to use “free of charge.” Shortly after, Kanye revealed that he texted Kim Kardashian to help release Thug from prison.

After sharing the text exchange, Kanye West briefly changed his profile pictures on social media to Young Thug in support of the rapper’s release from prison.

Check out Kanye’s post below and let us know what you think about Donda University.