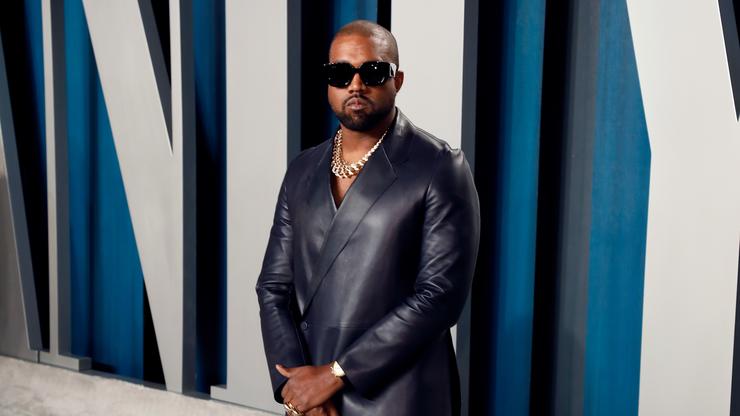 Kanye West has been out in public these last few months exponentially more than he had been in recent years. Coming off of his momentous studio album Donda and the hysteria surrounding it, Kanye has headlined a joint concert with Drake, gave eye-catching quotes to the hosts of Drink Champs in a wild episode, was brought out by Future at Rolling Loud and more.

To cap off this eventful second half of the year and push forward into 2022, Ye met up with some of his closest rapper friends for a night of fun. Going into last night, he and Future had planned a private party together with an assumed dual performance in Miami.

Ye started the day by hitting the Balenciaga store and cleaning it out, seen leaving with multiple bags of merchandise.

Later in the night, West made his way to Game Changer Lounge in Miami Beach, greeted by hip-hop royalty like Diddy, Busta Rhymes, Quavo, Future, French Montana and many more. While it is unclear if this was the party he was throwing with Justin Laboy and Future, it sure seems like he was living it up while he was there.

As he looked on in the crowded section of the club, songs like his “Praise God” and Future’s “Thought It Was A Drought” played loudly over the speakers.

For 2022, Kanye has already been scheming by making new music with Scarface and strategizing his plans for the new year with J. Prince and Shyne.

Check out some videos of Kanye partying last night below.