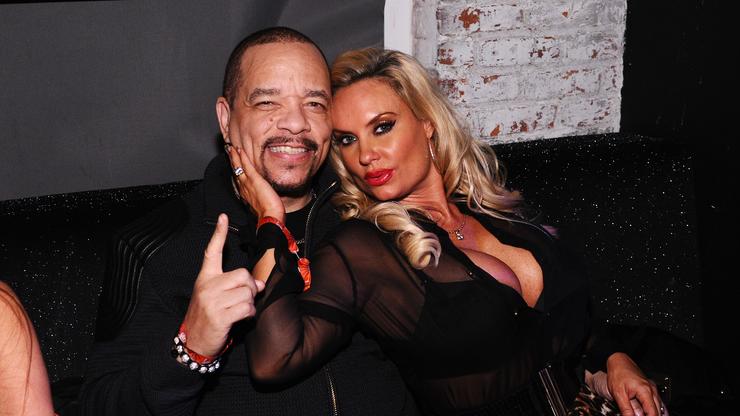 Ice-T dropped the secret to a successful marriage on Twitter.

Ice-T revealed his secret to a successful marriage on Twitter, Friday, after celebrating his 21st anniversary with Coco. The rapper says that its all about choosing the right partner.

“Marriage is like Casting for a Movie,” he wrote, when asked for his secret by a fan. “You gotta pick the ONE who’s ready for ALL the scenes…”

Ice-T and Coco were married in 2002 and renewed their wedding vows on June 4, 2011. The couple welcomed their first child in 2015, a daughter named Chanel. They also starred in their own reality TV series, Ice Loves Coco, for three seasons.

“Can you believe we been together for 21 years!!” Coco wrote on Twitter. “Today is our Anniversary! Its been a great Adventure with you honey. The love is indescribable. Cheers to a lifetime with you! I love you my boo boo.”

Ice-T currently stars in Law & Order: SVU as Odofin “Fin” Tutuola, a sergeant in the Special Victims Unit of the New York Police Department, and is also working on a new album for his group Body Count titled, Merciless.