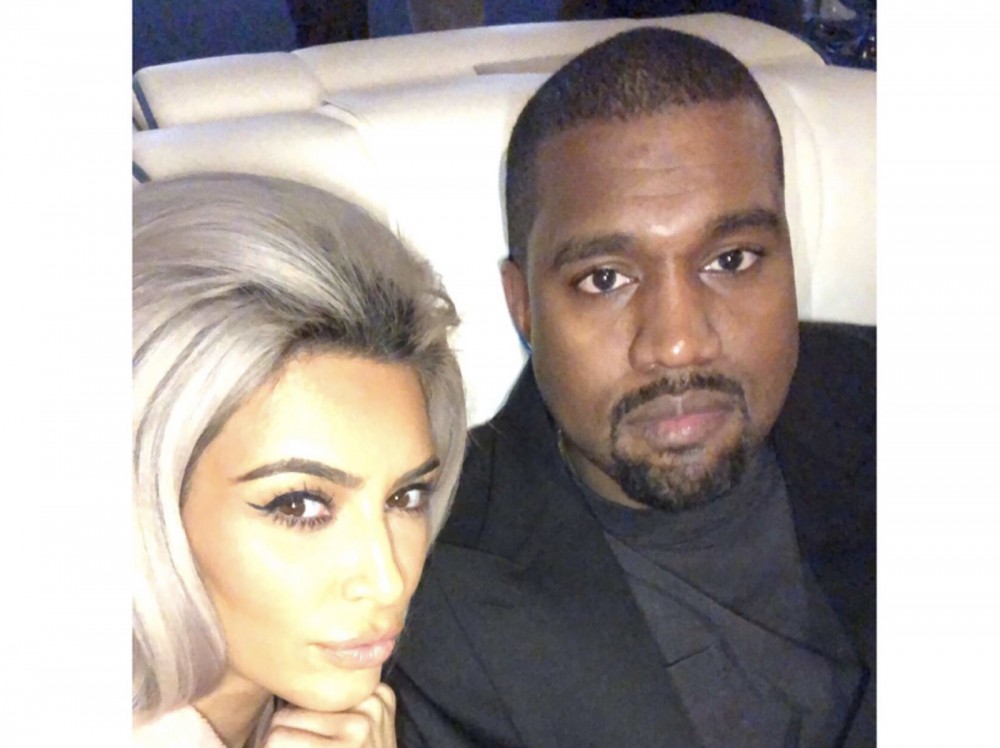 According to reports, Kanye and Kim’s rumored daughter could arrive as early as this weekend.