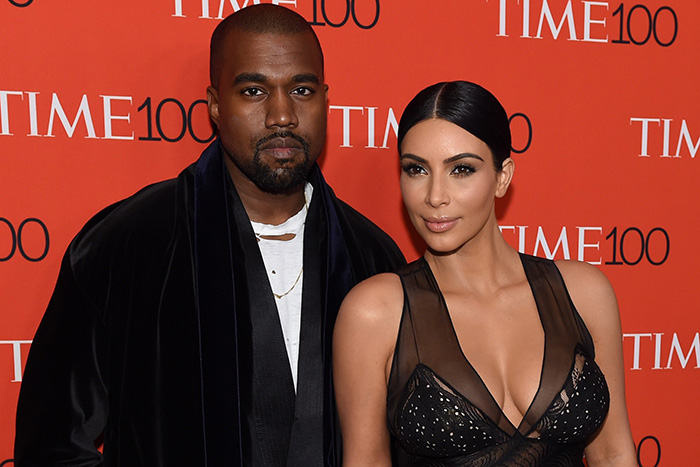 Kanye West and Kim Kardashian could get up to $5 million for their new daughter’s first picture, but the power couple is not looking to sell.

TMZ reports that the Wests have already rejected multiple fers for the highly-coveted photo. Sources say that several outlets have made fers between $2 and $5 million, which were immediately turned down.

According to insiders, the family’s decision to denounce these fers comes down to morals and safety. They plan on unveiling the baby’s first photo once they are comfortable.

The couple welcomed their third child, a girl, surrogate on Monday (Jan. 15) at Cedars-Sinai hospital in Los Angeles. The baby, whose name has yet to be announced, weighed 7lbs, 6oz at birth.

“Kanye and I are happy to announce the arrival our healthy, beautiful baby girl,” Kim wrote in an open letter on her website. “We are incredibly grateful to our surrogate who made our dreams come true with the greatest gift one could give and to our wonderful doctors and nurses for their special care. North and Saint are especially thrilled to welcome their baby sister.”

Kim and Kanye also didn’t sell the rights to North and Saint’s first photos. Instead, Yeezy debuted a photo North on his mother-in-law Kris Jenner’s talk show, while Kim shared the first photo Saint on her website and app.