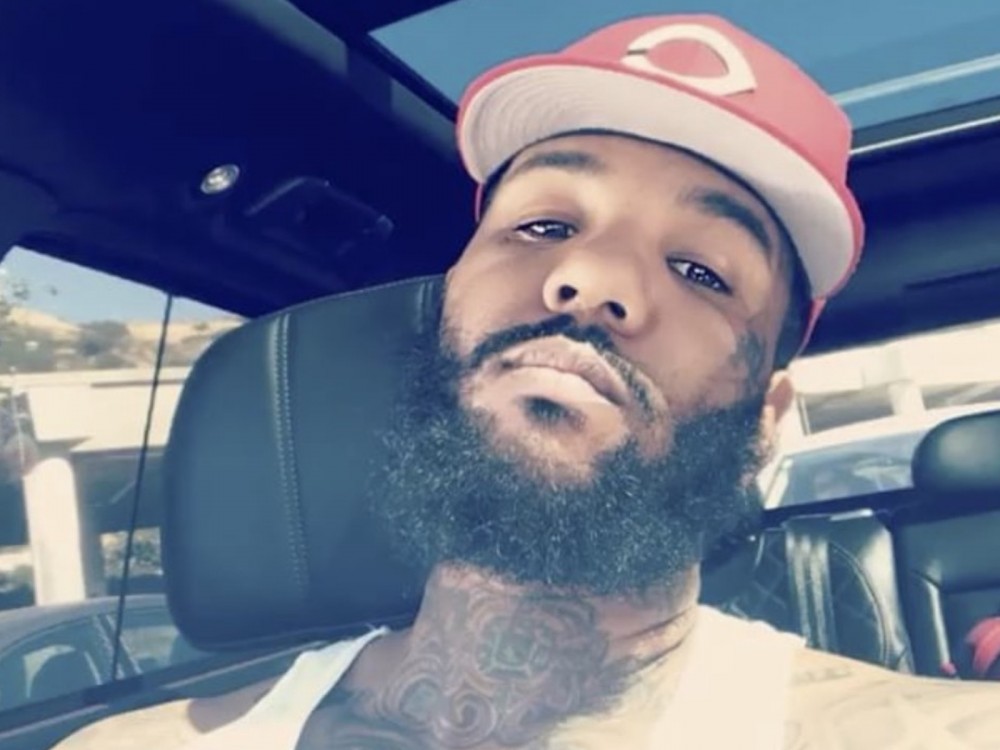 West Coast rapper Game needs a moment silence. The hip-hop star has reportedly lost his father at the age 65.

According to reports, George Taylor died Wednesday (January 17) unexpectedly in his sleep.

This past weekend, Game went to social media to hype up fans about having fresh music on deck.