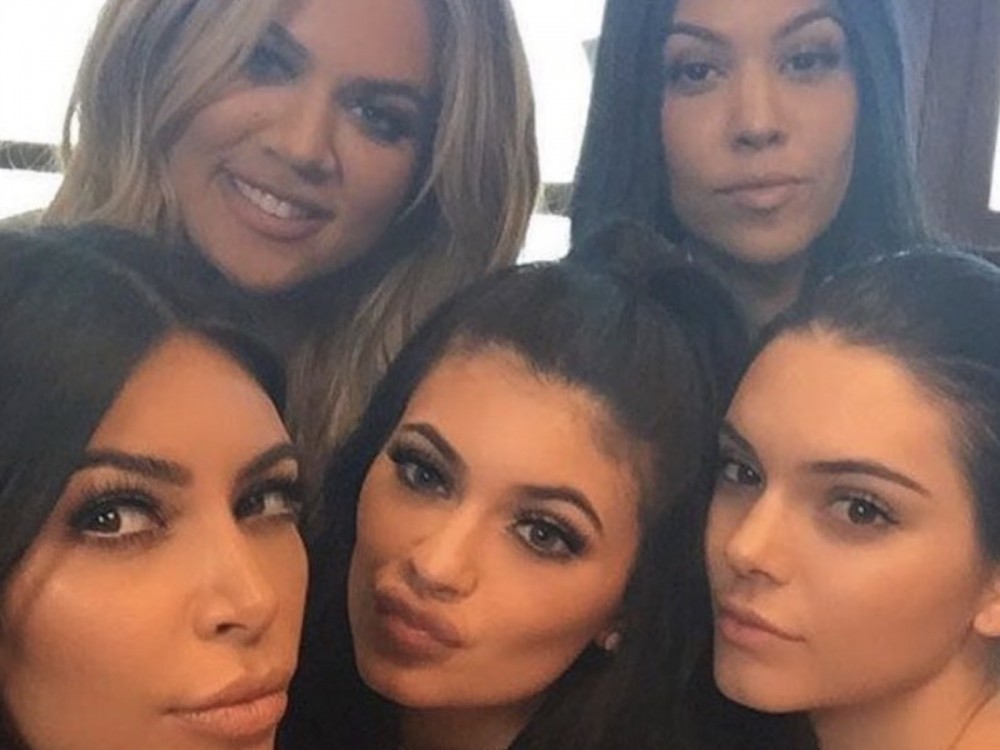 According to an E! Online report, Yeezy and Kim linked up Saturday (January 20) night at the rap star’s Calabasas, California fice to watch a private screening his upcoming Honor Up movie.