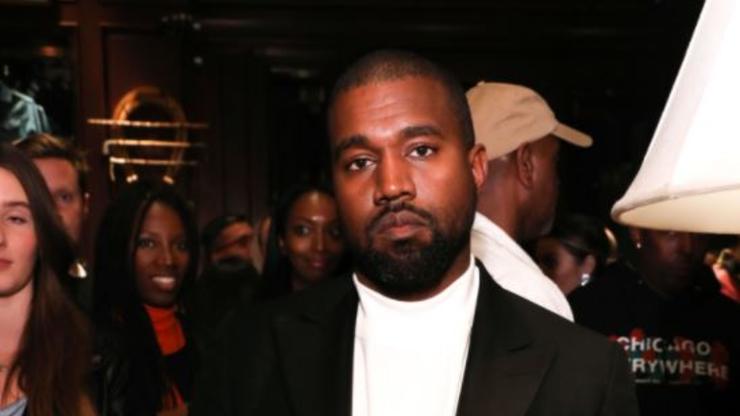 He also stressed that he really misses his friends and told people to buy land with government money.

As his presidential political aspirations close in on him, Kanye West continues to share his thoughts about music, wealth, and religion on Twitter. The rap mogul often takes to his favorite social media platform to drop off messages about his fashion collections, Christianity, or personal relationships, and earlier he made it clear that he would no longer release new music until he was released from his label. We reported on those series of tweets that happened just a few hours ago, but Ye wasn’t finished telling the world what was on his mind.

After demanding an apology from J. Cole and Drake, Kanye West wrote that he hoped that the world would show more unity as time moved forward. “I’m not industry bro … I don’t care… I’m in service to Christ … we need world healing … I miss my brothers… I refuse to argue with black men on labels we don’t own… even twitter,” said Ye. “I have the utmost respect for all brothers … we need to link and respect each other… no more dissing each other on labels we don’t own.”

“Let’s stop killing each other … let’s show God that we are Gods people … my ego gets the best of me too… God doesn’t measure us by money in his kingdom … let’s love each other… I love my brothers and I miss my friends … real talk,” he added. “I deleted that tweet about riches… the wealth is in our love of family and our brothers and our service to God … let’s rise up… let’s communicate.”

He then encouraged people to “buy land” and “buy property” while saying he wanted to see Universal and Sony’s artists’ contracts. “I’m not gonna watch my people be enslaved. I’m putting my life on the line for my people. The music industry and the NBA are modern day slave ships. I’m the new Moses… Use the government money and buy land. We have to evolve.” Check out a few of his tweets below.