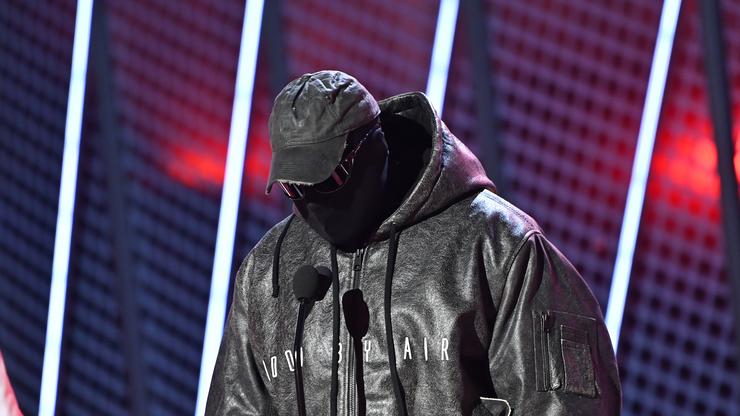 Kanye’s Instagram rant continues, and other celebrities are getting involved.

Kanye West has made IG posting his full time job the past couple days, and his ire has been directed at a multitude of targets. He’s called out GAP, taunted Pete Davidson, argued about co-parenting, and disavowed venture capitalists.

His flurry of posts only continues. Now, he’s named one VC who he doesn’t wish death upon. “The only VC I like and Cyrus,” Ye wrote under a screenshot of the venture capitalist Andreessen Horowitz. This post got the attention of none other than Tom Brady, who chimed in in the comments, “Andreessen Horowitz [100 emoji].”

Less than thirty minutes later, the Chicago rapper posted another all-caps rant, this time explaining his fashion choices which have been raising eye brows for a bit now. “Sometimes I dress like it’s winter when it’s hot cause my outfit hot,” the Yeezy mastermind wrote. “Ima sweat before you catch me looking regular.” He then added an anecdote to punctuate his point: “At the BET Awards this n***a that work at Universal asked me was I hot. I told this n***a… you work at Universal LOL.”

Just hours ago, Kanye ranted about Daniel Cherry III, the senior VP at Adidas. Kanye made fun of his hats, writing, “this just hatpened” under a picture of Cherry wearing a newsboy cap. He followed up the punny dunks with a rant against venture capitalists, writing, “Venture capitalists who’s [sic] only adventure is capitalism. Can’t create so they try to out count the creatives. Die slow.”

Only time will tell what Ye tackles next.