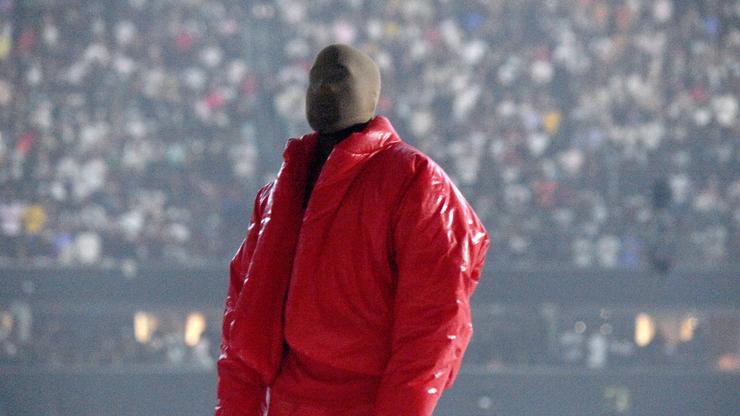 He worked with Ye on “Graduation” and says when he heard the lack of drums on the tracks, he knew “Donda” wasn’t completed.

We’re officially on the countdown until Donda‘s arrival. Kanye West has been locked in at the Mercedes-Benz Stadium in Atlanta as he puts the final touches on his anticipated project, so it will be interesting to hear the differences from his listening party weeks ago. Kanye’s friends and collaborators have been helping hype the project including people like Justin Laboy and Consequence, but DJ Toomp was skeptical about Donda‘s development.

Toomp worked with Ye 15 years ago on the rapper’s acclaimed Graduation project and attended the listening event last month. Upon hearing the record, he told BHighTV that it was clear that the album wasn’t finished.

“I’mma keep it one hunnid. Just as a producer, as a music guy, as a guy who really love Hip Hop and Hip Hop is derived from drums, as far as us,” said Toomp. “We send signals across a whole ocean with drums. That’s our sh*t, the beat. That’s the rhythm. And when I heard a lot of the songs that just didn’t have drums… I thought it was about to drop and he start talkin’. I’m like, damn, that’s it? Is that the song?”

“So, my first thing was like, I hope the album doesn’t sound like this,” he continued. “That sound like that could be dope. If I was in the studio, I’d say ‘Hey, Ye, is this sh*t gonna drop anywhere? Cause you build us up and we thinkin’ that sh*t finna go crazy and it goes to another song. And that’s why I was like, ‘Ah, this album must not be finished.”

Toomp added that he’s witnessed Kanye mix records seven times before releasing and was disappointed that the Donda tracks didn’t embrace the “shock value” that some of Kanye’s previous records encompass. Check out DJ Toomp’s interview below.