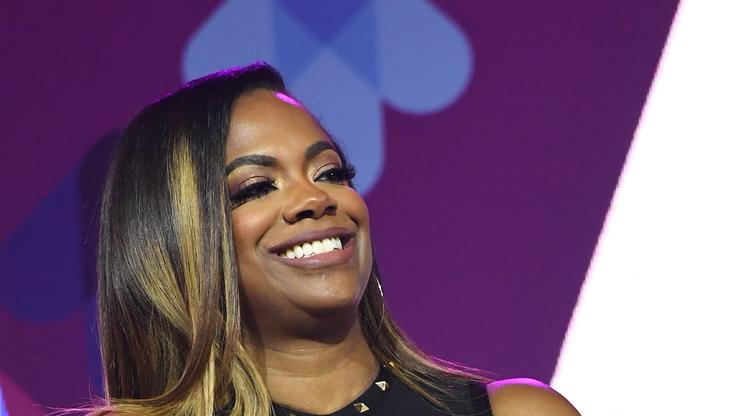 Burruss co-wrote the Destiny’s Child hit but didn’t tell the ladies that her ex, who was dating one of the singers, was the inspiration behind the single.

Kandi Burruss isn’t just considered an icon because of her involvement in the R&B group Xscape, but due to the fact that she’s helped create some of our favorite hits. The singer and Real Housewives of Atlanta star worked with several artists throughout her career, and when girl groups were on the come up, Burruss penned hits like TLC’s “No Scrubs” and a slew of Destiny’s Child’s songs including “Bills, Bills, Bills.”

In a recent interview with Glamour, Burruss took a walk down memory lane and shared five unknown facts about five songs that she wrote, including “Bills, Bills, Bills” from Destiny’s Child’s sophomore studio album The Writing’s on the Wall.

The lead single of the album was also written by She’kspere and Destiny’s Child, and Burruss told the magazine that she pulled from her real-life experience to help pen the track. “When I got with the girls at the studio, we were singing them the idea,” said Burruss. “I had the melody of how I felt like the verse should go, and we came together for the lyrics.”

“I use a lot of my past relationships as inspiration. The relationship I had been in prior to [writing the song], I took inspiration from it…though I didn’t tell them that,” she continued. “Now, this is the really funny part: One of the girls that was in the group was dating my ex at the time. So I didn’t tell them that some of the lyrics in there were inspired by him.”

“The part that was a clear inspiration—using my phone and pretending like he didn’t use it, driving my car and not putting any gas in it—that was real stuff that had happened to me!” However, Burruss refused to give any details regarding who the man might be, leaving fans to speculate about his identity.

The song would later earn the girl group two Grammy Award nominations for Best R&B Song and Best R&B Performance by a Duo or Group With Vocals. Check out the music video to the 1999 single below.