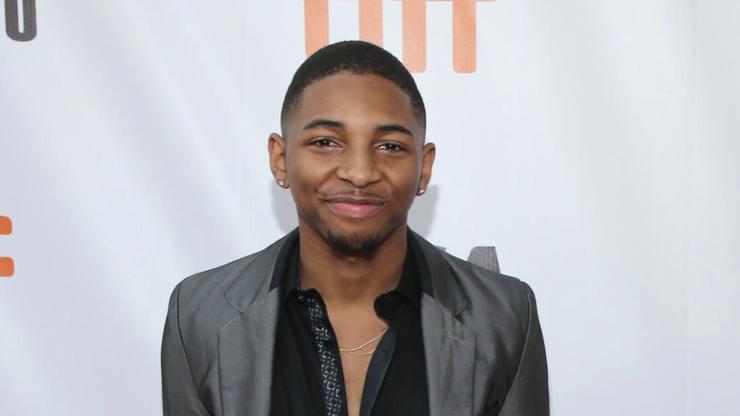 The “Superfly” actor was accused of using Drake’s name to lure his alleged victims. Walker reportedly sobbed in court.

It has been a little over a month since Kaalan Walker’s trial began and today (April 18), the actor-rapper has learned his fate. Walker is accused of using his fame and connections as a bait to lure women. The Superfly actor faced several accusations including raping six victims, with three of them reported to have been 16-year-old models at the time of their alleged attacks.

Rolling Stone has offered an update on the case and it looks like a jury has returned with a split verdict. Walker was said to have sobbed in court.

The outlet stated that the actor “was acquitted of charges related to three of the 10 victims in the case, including two charges of forcible rape.”

“I didn’t rape anybody, your honor. I did not rape anybody,” said Walker as he was being taken from the court in handcuffs. His attorney has vowed to appeal the decision. Prosecutors called Walker a “serial rapist” who even used Drake‘s name to make himself seem more appealing to young aspiring models and actresses. He has denied the allegations against him.

“We feel that with this verdict, the jury gave these victims back their voices,” Deputy District Attorney Cynthia Wallace told Rolling Stone. “This was very sophisticated. He picked these girls and he appealed to their dreams and hopes and name-dropped Drake and used his connection to Halle Berry to get these girls somewhere and gain their trust. Once they were there, it wasn’t about doing photo shoots, it was about assaulting them.”