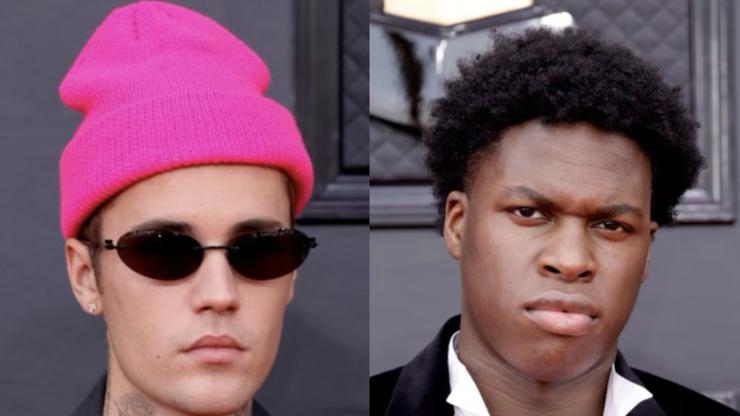 It’s possible that Giveon could appear alongside the Canadian crooners, although nothing has been confirmed just yet.

Coachella’s 2022 lineup may have lost one of its biggest names – Kanye West – earlier this month, but the annual music and arts festival has called in an impressive roster of Canadians to help cover the stage in the wake of Ye’s absence.

Last week, it was revealed that “Save Your Tears” singer The Weeknd had secured the 44-year-old rapper’s headlining spot for himself, reportedly taking home an impressive $8 million payday for two performances in the desert that are sure to be unforgettable.

As if that’s not exciting enough, TMZ reports that Justin Bieber and Daniel Caesar will also be entertaining crowds with a surprise show of their smash hit single “Peaches,” which also features Giveon, although it’s unclear at this time if he’ll be appearing alongside his collaborators at Coachella or not.

Bieber is currently on his Justice World Tour, and last performed in Miami on Wednesday. With no shows scheduled until next Tuesday in Cincinnati, that leaves him with plenty of free time to head to Indio, California this weekend along with the Freudian vocalist.

The last time Coachella’s stage saw an appearance from Bieber was in 2019 when Ariana Grande invited him onstage during her set following the cancellation of his last tour.

In other news, we recently shared a story about Westside Gunn – who is also due to perform at the upcoming festival – linking up with A$AP Rocky to work on new music ahead of his performance; read more about that here, and let us know if you’re excited to see Justin Bieber and Daniel Caesar take over the Coachella stage below.