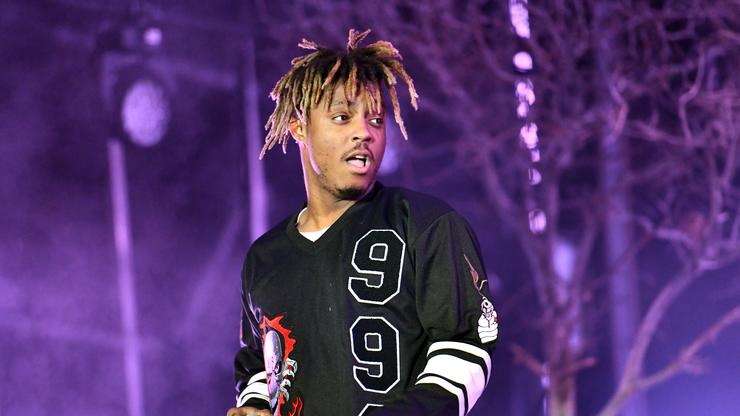 Rick Ross’ eleventh studio album Richer Than I Ever Been also dropped, as the elegant rap icon welcomed marquee guests for the project like 21 Savage, Wale, Future, Benny the Butcher and more.NBA Youngboy also released his second project this fall, as he connected with his mentor Birdman for From The Bayou. New York autotune crooner A Boogie wit da Hoodie’s B4 AVA delivered seven songs in the for of an EP before his forthcoming studio album A Boogie vs. Artist.

Now, more than a week removed from all these notable releases, we can now see the immediate impact these projects had via the charts. Juice WRLD‘s Fighting Demons ended up debuting at No. 2 on the Billboard 200 chart, selling 123,000 units, sandwiched by pop queens Adele at No. 1 and Taylor Swift at No. 3.

Which of these projects have you been streaming since last week?