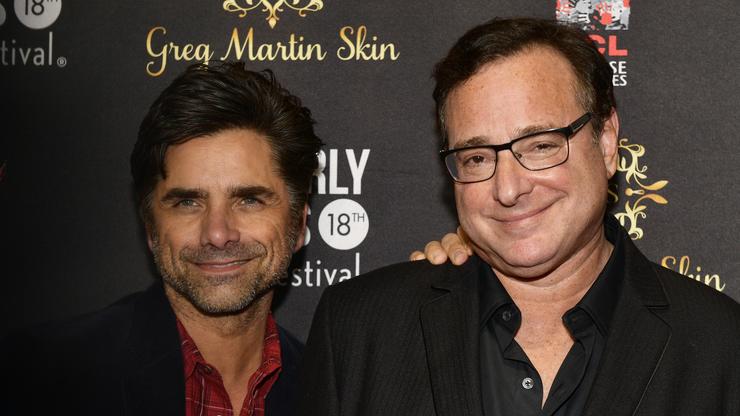 An outpouring of tributes from friends and colleagues were shared on social media, Sunday night, as news of Bob Saget’s passing broke. John Stamos, Patton Oswalt, and more all reflected on their relationships with the iconic actor.

“I am broken. I am gutted. I am in complete and utter shock,” wrote Stamos, who starred alongside Saget on Full House. I will never ever have another friend like him. I love you so much Bobby.”

Legendary comedian Richard Lewis wrote: “R.I.P. buddy. Life can turn to shit in one moment. My heart aches for his whole family. In often a ruthless business he was historically not just hilarious but more importantly one of the kindest human beings I ever met in my career.”

Saget passed away, Sunday, at the age of 65. No cause of death was revealed, but detectives on the scene at the Ritz-Carlton in Orlando found no signs of foul play or drug use. Saget was in the midst of a nationwide comedy tour.

Check out more responses to Saget’s passing below, including messages from Jon Stewart, Marc Maron, and more.