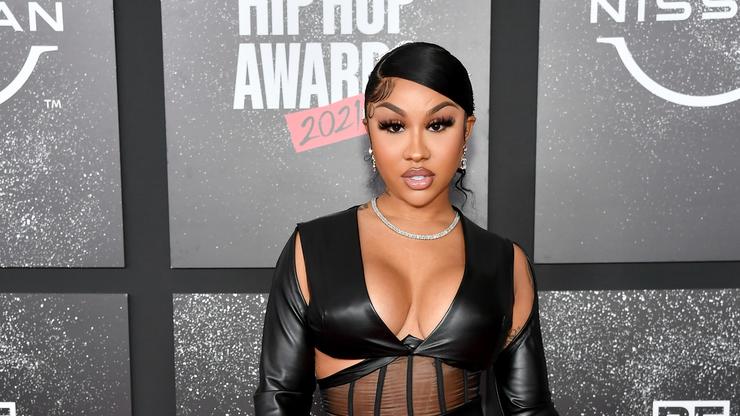 Ari Fletcher shared a damning message for her haters on Twitter, Sunday, admitting that she doesn’t even know they exist.

“Not funny shit, I be trying so hard to give a fuck but I just can’t,” Fletcher wrote. “Idk why, like my mind and body just feel like y’all opinions about me be hilarious. I literally cannot stop laughing at y’all! God bless them empty hearts and lost souls!”

She continued in another tweet: “When you genuinely don’t like somebody you don’t talk about them on the internet, because that draws attention and attention good or bad equals money. People talk all that shit meanwhile I don’t even know you exist and you done payed my Chanel bill.”

Despite dealing with haters from time to time, Fletcher has been off to a successful year in 2022. She recently shared on social media that she’s raked in a massive $200,000 since New Year’s.

Her partner, Moneybagg Yo, chimed in that he’s made over $1 million as well.

Check out Fletcher’s new tweets below.