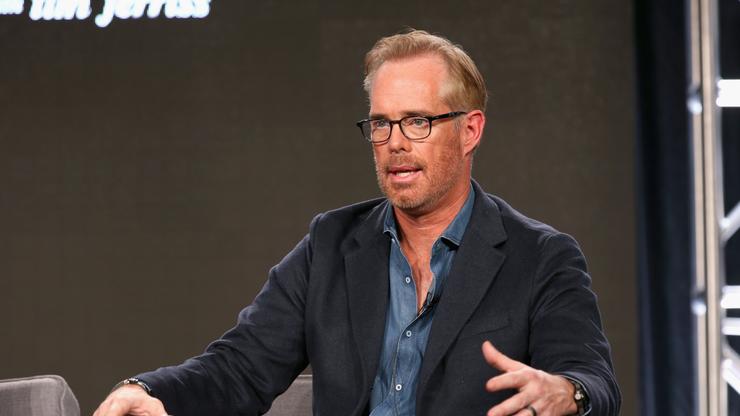 Joe Buck had the joke of the night during the Patriots Vs. Bills game.

ESPN has been changing things up this season when it comes to Monday Night Football, and fans are happy about it. After years of complaining about the Monday Night Football broadcast, ESPN has now created a live show centered around the Manning brothers reacting to the game. Eli and Peyton get to give their opinions on the MNF match all while having live guests on the show. It’s a formula that works and the chemistry is typically off the charts.

Yesterday, the brothers decided to invite Fox announcer Joe Buck onto the show, and it made for some spectacular television. Buck was cracking jokes the whole time and was giving a bit more of his personality, which we aren’t always used to seeing.

Eventually, this led to a hilarious moment in which Peyton Manning asked Buck if there was ever a time where he wanted to speak to a guest during a blowout game. Buck turned this around and said the last time he felt that way was the Super Bowl in which Manning and the Broncos were absolutely decimated by the Seattle Seahawks. It was a pretty funny joke, and it had Eli and Peyton cracking some smiles.

While that may have been the worst moment of Manning’s career, he can sleep well knowing just two years later, he got his revenge as he won the Super Bowl by taking down the 15-1 Carolina Panthers.