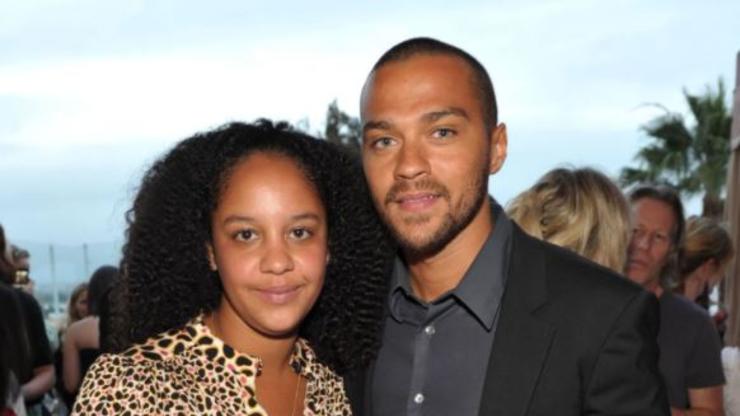 After a three-year legal battle, the former couple has finalized their divorce.

The divorce between Jesse Williams and Aryn Drake-Lee has been a long, arduous process, but after three years of litigation, the former couple is officially divorced. The Grey’s Anatomy actor met then-schoolteacher Aryn back in 2007 prior to becoming an international star. The couple dated or five years before tying the knot in 2012, but by the Spring of 2017, Jesse and Aryn had separated. Since that time, their divorce has been heavily publicized in the media, especially after it was reported that Williams had to pay $50K in child support for their two young children and $50K in spousal support, per month.

It’s reported that the finalized divorce documents state that the former couple will share joint custody of the kids and must confirm with one another before photos of the children are shared on social media. Jesse Williams will pay $40K per month in child support, and the next two spousal support payments will round out at $100K each. Williams will keep the near-$1 million he’s made on Grey’s Anatomy since he and Aryn split up, and Aryn will retain ownership of their Los Angeles home.