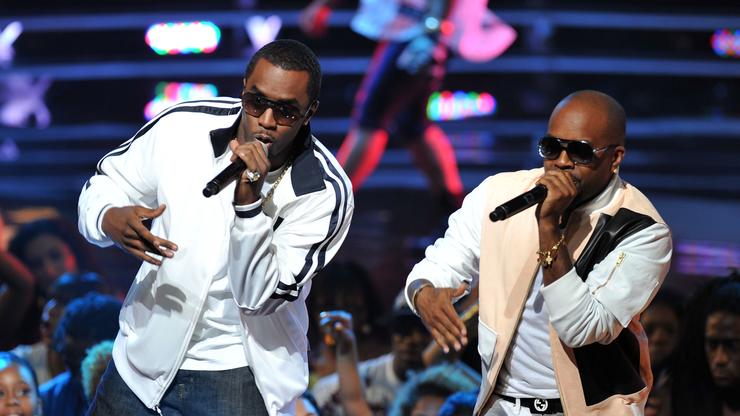 Dupri speaks on being a part of the Songwriters Hall of Fame and says, “As far as I’m concerned, I don’t know if [Diddy will] ever get in that club.”

We’re waiting for news that Dr. Dre has entered the chat, but until then, fans continue to watch as Jermaine Dupri and Diddy go at it over their catalogs. During the recent Veruz with Fat Joe and Ja Rule, Dupri declared that he wanted to go toe-to-toe with Diddy. Mr. Combs has other plans, it seems, as he has been petitioning to face off against Dr. Dre for over a year. Instead of politely declining the invitation, Diddy instead told Dupri that he didn’t have enough hits to join him onstage and since that time, the pair have been going back and forth.

They even appeared on Livestream where things got a tad tense as they spoke about their hits, and Dupri is not letting his foot off of Diddy’s neck as he revisits the conversation while chatting with V103 in Atlanta.

Watch Dupri settle his score below.