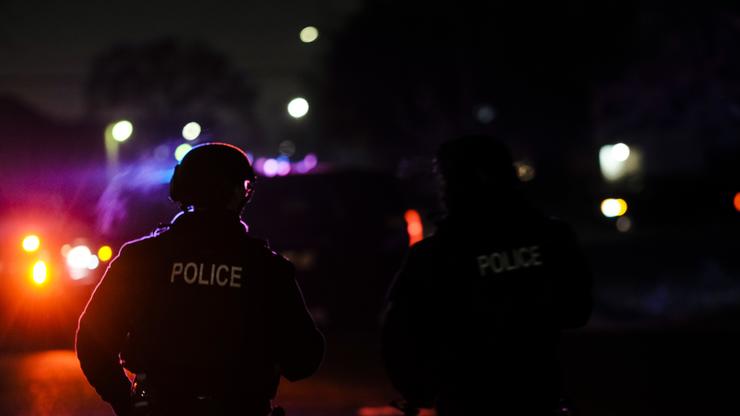 Following the identification of Ethan Crumbley as the Oxford High School shooter earlier this week, the 15-year-old boy’s parents have also been arrested after spending some time hiding out in a warehouse. Both Jennifer and James Crumbley have been charged with four counts of involuntary manslaughter, maximum 15 years each – one for every student murdered by their son.

According to TMZ, Ethan’s parents were fully aware of their child’s dire mental health condition, but still proceeded to buy him a gun that he used to shoot up his school just days later. The article also notes that school officials were so concerned about Ethan’s behaviour that they had brought him and his parents in for a discussion, completely unaware that he had a gun in his backpack at the time.

The Crumbley’s were taken into custody following a tip informing authorities that the family’s SUV had been spotted in a warehouse parking lot. They are said to have appeared “very distressed” while being arrested, and the local police chief added he read their mood as “just very upset.”

Ethan and James reportedly purchased the 9-millimetre Sig Sauer the day after Thanksgiving. The 15-year-old shared a photo of him holding the weapon to his Instagram page, the caption reading, “Just got my new beauty today. SIG SAUER 9mm. Ask any questions and I will answer.”

An Oxford High teacher saw the troubled student searching up information about ammunition, but when she passed the news on to his mother, Jennifer seemed to be unconcerned, even texting her son, “LOL, I’m not mad at you. You have to learn to not get caught.” The following day he shot four of his classmates to death, and injured several others. RIP.

Check back in with HNHH later for more information on the Crumbley’s.