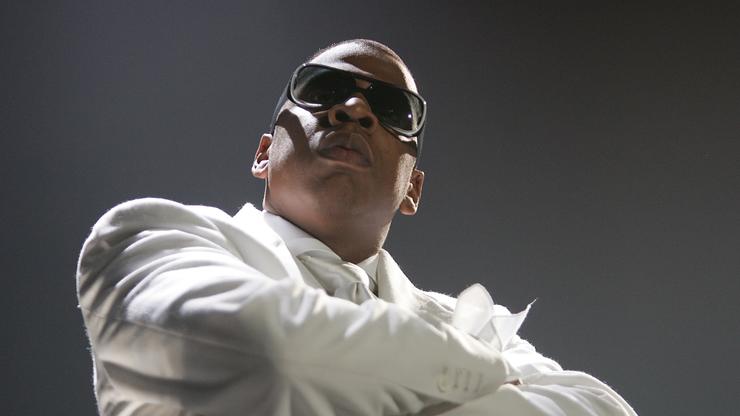 Jay-Z says Biggie wanted the two of them to move to Atlanta together during the height of their careers.

Jay-Z says that the Notorious B.I.G. tried to convince him to move to Atlanta together back in 1996. Jay-Z reflected on his relationship with Biggie during TIDAL’s “A Toast To Biggie” Twitter Spaces conversation, earlier this week, in honor of the late rapper’s 50th birthday.

“I’m like ‘we’re the hottest guys in New York City, like in the world, in the mecca. Why we going to Atlanta,'” Jay recalled thinking at the time. He added that Biggie’s foresight to see Atlanta as a place to be showed how much of a “visionary” he was.

Later in the discussion, Jay recalled hearing Biggie’s “Who Ya Shot” for the first time, explaining that he was blown away by the song.

“I wrote like four songs that night,” he added. “None of them was as good as ‘Who Shot Ya’ but it was still like four songs. It was just, again it was that friendly competition like just trying to push each other to be the best.”

Diddy also spoke, remarking that Jay filled the shoes left behind by Biggie in the wake of his death.

Check out Jay’s comments on moving to Atlanta with Biggie below.